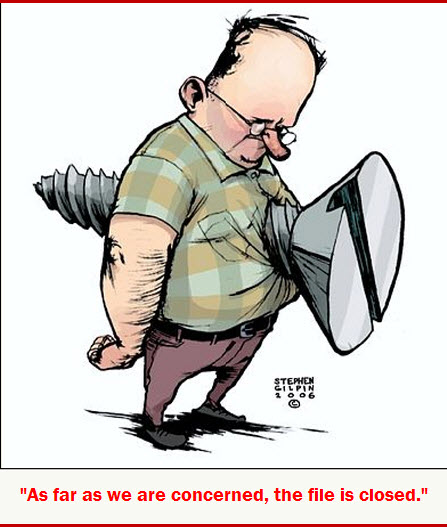 A Blenheim woman claims her family is still suffering effects from a nearby wind farm.  Kruger Energy’s 44-turbine Port Alma project became operational last year.  Nikki Horton, who filed a complaint with the Montreal-based company, said the wind farm is impacting her family’s quality of life, with symptoms such as headaches and fatigue.

Horton said Kruger conducted a noise report earlier this year.  She received the results recently.  “It left me with a lot of unanswered questions,” she said. “They seem to be trying to blame our problems on other things, but we’re pretty sure it’s the wind turbines.”

Horton said she is planning to soundproof her home since she doesn’t want to move.  Some of these measures include triple-paned windows and new insulation.  “We’re hoping that will help,” she said.

Horton believes wind energy supporters are pushing forward without seeing the impact on residents.  “Turning a blind eye to all these people who are having problems is not going to make it go away,” she said.

Blenheim’s Pam Mazerolle also sent a letter to Kruger on the issues she and her husband are having.  She said they’ve been having headaches that even their doctor can’t explain.  “We also have a big concern regarding our property value, now that these turbines are in our backyard the value has gone down. Ask yourself, ‘Would you want to live this close to them?’” she wrote. “Please don’t get us wrong, we are all for green energy, anything to help the planet, it has been damaged enough.  But when do we say, ‘Wait a minute our health and way of life comes first?’”

Mazerolle said she’s also seen a change of behaviour in her horse, which “seemed more jumpy,” and would pace around in circles at night. 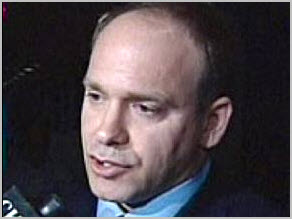 Jean Majeau, Kruger’s senior vice-president of communications, said the matter was investigated.  He said it was also reported to the Ontario Ministry of the Environment.  “We had one turbine that was not properly working,” he said. “The corrections have been made and we had also done an independent study that everything had come back to normal.”

“As far as we are concerned, the file is closed.”