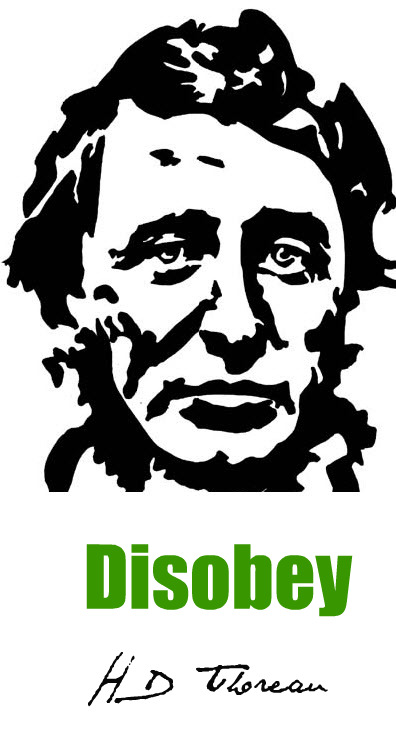 DeKalb County resident Tammy Duriavich has noticed changes since the wind turbines have been turned on near her home.

Recently, Duriavich’s horses have been acting differently to the point that one day, her horse bit her.

Duriavich said her horses had never behaved in such a way before the turbines were erected.

Duriavich also said that her dogs, who are normally quiet, are now constantly barking.

Between DeKalb County and Lee County, 145 wind turbines are officially in use.

“They are turning and generating electricity as of the last week of December,” said Ruth Anne Tobias, DeKalb County Board chairwoman.

Many county residents, though, are unhappy with the placement of the wind farms and find themselves faced with adversity. Though many residents complained about the project before completion and are continuing to do so, the DeKalb County Board did not find enough evidence to abandon the wind farms.

“The county board had to decide if this was an appropriate special use,” Tobias said. “We thought the issues of residents were not enough to cause hardships.”

Resident Roger Craigmile described the noise of the turbines as sometimes being comparable to a circular saw for four hours.

“I was concerned about noise and shadow flicker,” said Mel Hass, spokesman for Citizens for Open Government.

Hass said he talked to other people who live near wind farms in different areas who have had to move the bedrooms to the inside portion of their houses, like the living room, to avoid the sound of the turbines.

After the wind turbines were up and running, some residents found that noise and shadow flicker were not the only aspects that would be affecting them. A change in lifestyle was the consequence for some citizens.

Some of the problems that county residents have encountered are health-related. DeKalb County resident Ron Flex said that his wife’s vertigo has worsened because of the shadow flicker.

“My wife almost drove off the road because of the shadow flicker,” he said.

The possibility of relocating has crossed the minds of some of the residents affected.

The state of agriculture has also drawn some concern because of the turbines.

Simply picking up and moving is not an option that every resident has if they aren’t pleased. Duriavich, like many others, have children who are in school in the area.

Hass said he has elderly parents who are in a nursing home and his job does not allow him to simply relocate as easily as others can.

“A lot of us are in a situation where we can’t leave yet,” Duriavich said.

Some citizens voiced concerns about how they will deal with not wanting to be burdened with the wind turbines when warmer weather comes.

“I can’t imagine the summer. Many of us don’t have air conditioning on purpose.” said DeKalb County resident Paula Kyler. “I don’t know how we’re going to manage.”

The county has made some policy provisions for residents though.

“DeKalb County negotiated a property value guarantee within 1.5 to .75 of a mile to a turbine,” Tobias said. “The company [Florida Power & Light] agreed to buy property after fair market value assessment.”

Residents have been advised that this offer may not be totally beneficial.

“The property value agreement, according to attorneys, is grossly flawed,” Hass said.

Not all residents see this as a fair offer, and they would like to see the agreement benefit them more.

“What if Florida Power & Light and the county guaranteed to buy our property at fair market value as if the turbines weren’t there?” Duriavich said.

The citizens are not entirely sure what they would like to see happen in an effort to patch relationships, but they had some ideas.

“Quit, walk out, resign and admit they were wrong,” Duriavich said.

Many residents would prefer to move because the discomfort they feel from the turbines may be too much.

“I don’t know if I can stay,” Hass said. “Maybe if the county board had some compassion, they and Florida Power & Light could work something out.”
·


Comments Off on “Quit, walk out, resign and admit they were wrong,” says DeKalb County resident to wind developer (Illinois)