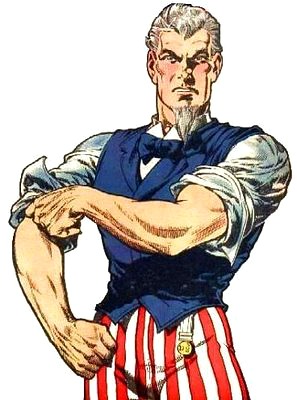 .
Editor’s note:  Watch this 20-minute video of an outrageous town meeting in Fairhaven, Mass.  What’s outrageous is the conduct of the Board of Selectmen.

What is fabulous is the refusal of townspeople to put up with the board’s behavior.

Listen carefully, folks:  You are going to have to be just as vociferous as these people—and just as angry and adamant about not “shutting up”—if you are going to stop wind turbines from coming to your town.

Three cheers for the citizens of Fairhaven!  Visit their website, Fairhaven Wind Project.
.