In case you are not yet aware of it, on March 21, 2011 the Senate Energy & Natural Resources Committee Chairman (Bingaman) and Senior Minority member (Murkowski) issued for public comment, by April 11th, a “White Paper on a Clean Energy Standard,” along with a set of very specific instructions on how comments must be submitted, if they are to be considered. 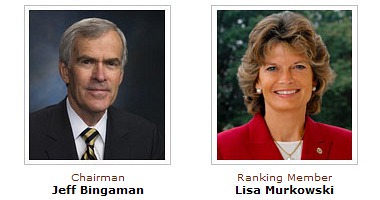 The White Paper references President Obama’s State of the Union proposal for a Clean Energy Standard (CES) to require that 80 percent of the nation’s electricity come from “clean energy technologies by 2035.”  The White Paper then asks 6 “basic” questions and 36 “clarifying” questions about how the national Clean Energy Standard should be formulated.

In effect, the paper assumes that a national Clean Energy Standard will be passed by Congress, though one purpose of the paper is to ascertain whether or not consensus can be achieved. 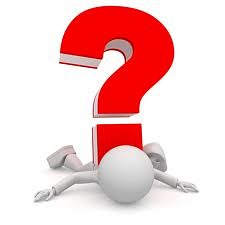 As you consider whether to submit comments, keep in mind that:

Undoubtedly, the wind and other renewable industries will be aggressive in responding to Bingaman-Murkowski and in favoring a national standard. A few hundred or, preferably, thousand replies from you and your friends and associates could help balance the scale. 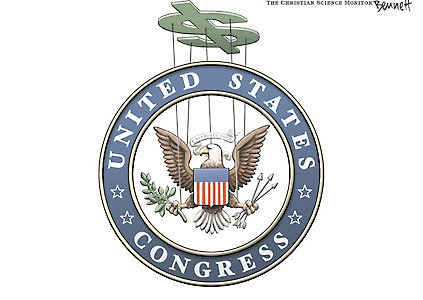 Whether or not you respond to the Bingaman-Murkowski specific request for comments on their White Paper, I’d also urge you to tell your Senators and Congressman that you are opposed to a national CES-RES-RPS.

Please consider asking your friends to help in killing the proposal.