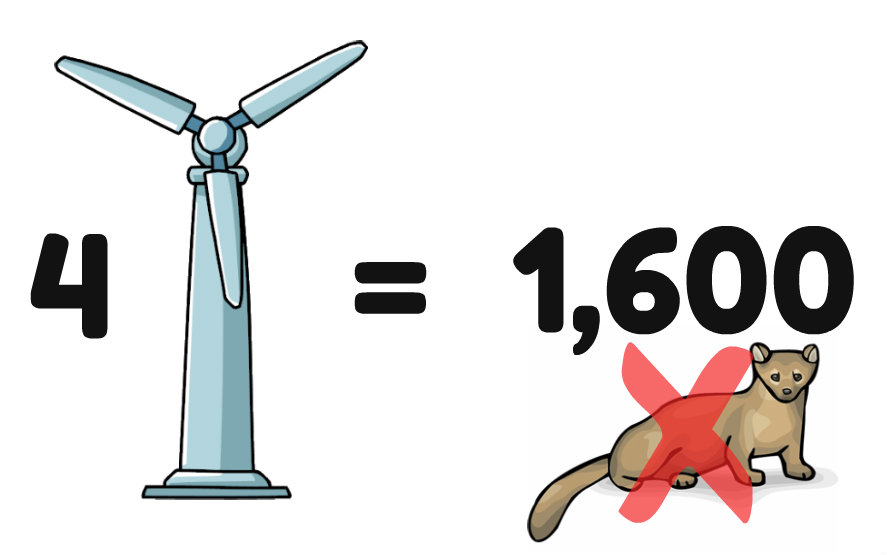 Editor’s note:  We are told, in the comment below by Mark Duchamp, that this story has been suppressed in the Danish media — by the government.  To protect Vestas’s interests, which (we’re told) are considered congruent with interests of state. 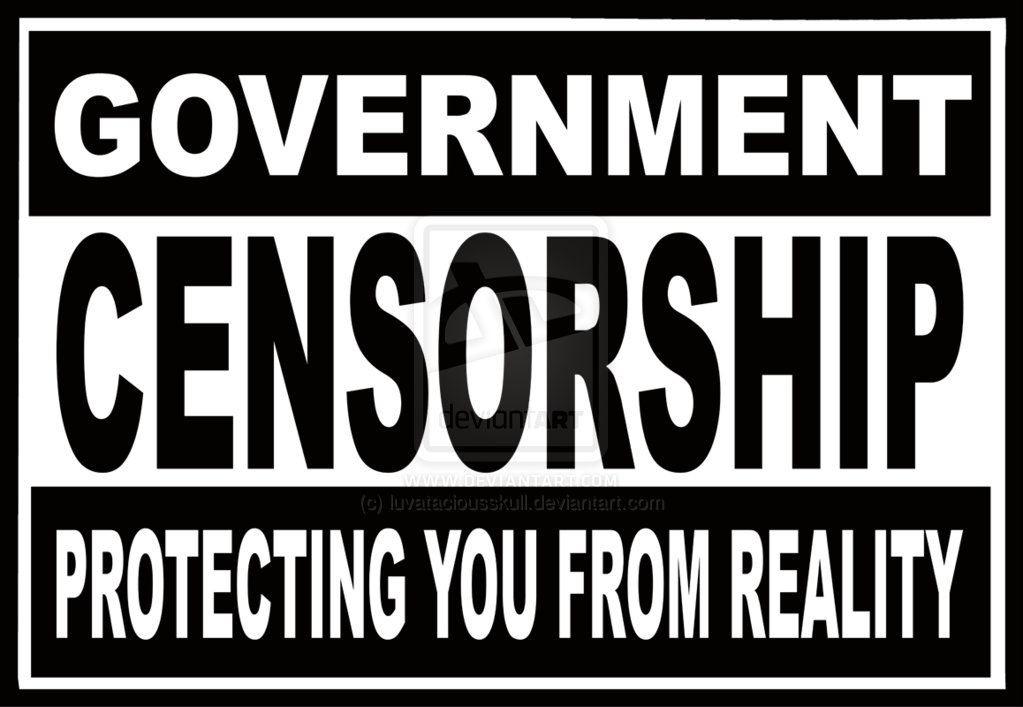 Denmark: 1,600 animals were born prematurely at a mink farm last month. Many had deformities, and most were dead on arrival. The lack of eyeballs was the most common malformation. Veterinarians ruled out food and viruses as possible causes. The only thing different at the farm since last year has been the installation of four large wind turbines only 328 meters away.

Some of the 1,600 minks born prematurely

The wind farm consists of four 3 MW turbines, VESTAS model V112, reaching out to 140 meters in height at the tip of the blades. When they became operative last fall, a first mishap was reported by the mink farmer, who testified about it at a parliamentary committee on wind farms in January this year.1 The World Council for Nature (WCFN) reported the incident earlier: “In Denmark, which is the EU’s leader in mink farming, millions of Danish kroners were lost in damaged pelts when wind turbines started to operate near a mink farm. The animals became aggressive, attacking one another, and resulting in many deaths.”2

Injured mink in a cage

Both incidents are alarming, as they constitute definitive proof that wind turbines are harmful to the health of animals living in their vicinity. And they are not the only ones. In the letter mentioned above, WCFN quoted more of them, all leading to the conclusion that low frequency vibrations emitted by wind turbines can cause serious ill-effects on health, including altered behaviour, deformities, miscarriages and premature births.2

Humans, of course, are exposed to the same risks. In view of this new evidence, lying to the public, pretending that wind turbines are harmless to people becomes a criminal act. Politicians, and wind industry promoters who, like often-quoted Mike Barnard or Simon Chapman, deny the risks to health, are now liable to be successfully sued by wind farm victims. And so are governments, as they still refuse to measure infrasound emitted by modern wind turbines. 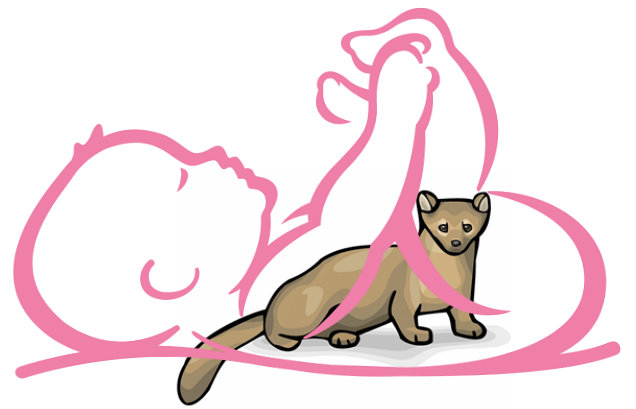 It is indeed criminal to deny health risks where there is so much evidence, starting with official studies published in the 1980’s, which have been shelved to protect the wind industry.3  Dr Sarah Laurie, CEO of the Waubra Foundation, wrote: “Dr Kelley and his co-researchers at the Solar Energy Research Institute in the US, closely connected with the US Department of Energy and NASA, identified in 1985 that the source of the annoyance for the residents living near a single downwind bladed turbine was ‘impulsive infrasound and low frequency noise, which resonated within the building structures.’”4

The wind industry, their friends in government, and self-serving professionals benefitting indirectly from the huge subventions, all have been denying any health problem linked to wind farms. But there is now sufficient evidence to warrant:

Short of taking these health-saving measures, governments will be liable to be sued for damages, and criminal charges could be laid against decision-makers.

The World Council for Nature hopes that the political class will take this public health issue seriously, more so than that of wildlife conservation, for instance. We have denounced before that governments are letting over 100 million birds and bats be sacrificed annually on the altar of this expensive, intermittent energy of doubtful practical value.5  We can only pray that human health will receive more consideration from our leaders.