“Help Us Stop This Madness!” Danes Plead for Help from Wind Turbine Syndrome 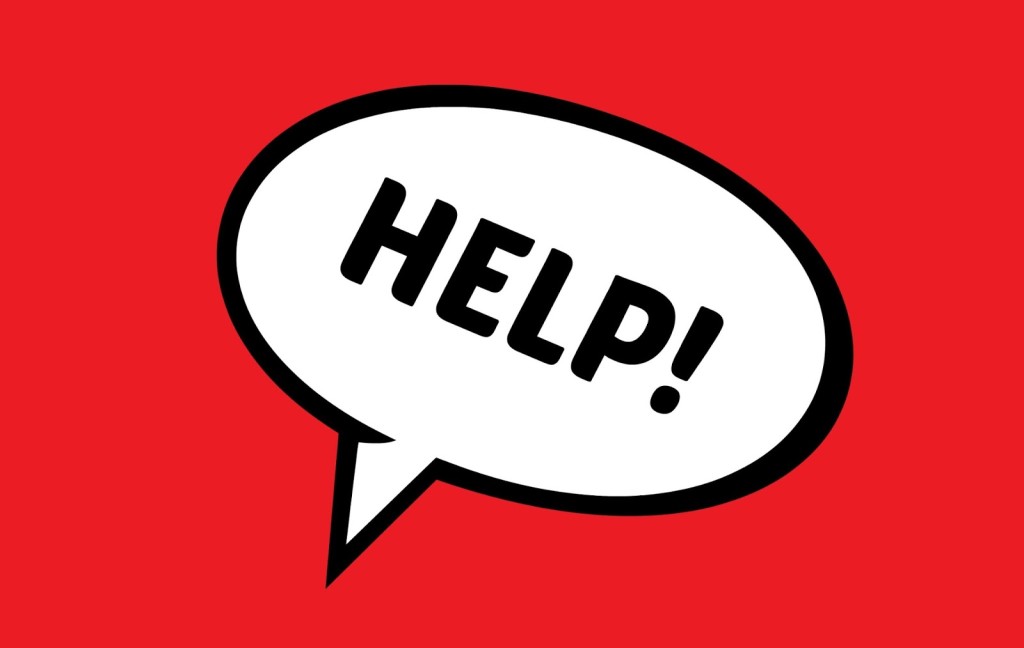 The owner of a Danish mink farm at the centre of a controversy over nearby wind turbines has reported more casualties among his animals.

Breitbart London reported on Tuesday that the turbines have been linked to a series of miscarriages and deformities among the mink, as well as increasingly aggressive behaviour, but the farmer now says that things have got worse, with healthy pups having to be put down.

The farmer reports having to separate the mothers from their young after they became aggressive and started attacking them. This happened at the same time that the wind changed to the south, bringing the noise from the turbines directly over the farm.

He says: “The wind turned south yesterday, and the noise from the turbines came just over the farm, the females began to bite their puppies, just as I had expected.”

Below is a video of the injuries suffered by one of the mink pups:

The farmer reports that 21 mink puppies have now had to be put down because of their wounds. Another 40 are under observation, but many are so young that they cannot survive without their mothers.

Tthe farm has already suffered thanks to the wind turbines installed 350 yards away. The turbines have been linked to a massive 1,600 miscarriages on the farm, with many mink born with serious deformities.

The farmer has also lost millions of Danish kroner due to damaged pelts after the animals became aggressive and started attacking one another.

This latest incident adds to the mounting evidence that the noise and vibrations from wind turbines can adversely affect humans and wildlife.

Kay Armstrong, who lives near a wind farm in Ontario, Canada, has reported that her home is now “virtually uninhabitable” due to the infrasound from the turbines disturbing her sleep and making her feel dizzy. She also says that local deer are agitated and awake all night, that birds are flying around all day rather than going to roost, and that seals in the area are suffering miscarriages.

In another instance in Canada, an emu farm had to close after its animals started becoming aggressive and losing weight when wind turbines were installed nearby. Something similar happened in Taiwan in 2009, when about 400 goats died from exhaustion due to being unable to sleep thanks to noise from a nearby wind farm.

An academic study from Portugal also blamed wind turbines for deformities in foals born nearby, while an Australian vet said working dogs living near a wind farm were exhibiting unusual behaviour, often refusing to work or even get out of their kennels.

Despite the numerous incidents, no authority has yet taken the issue of “wind turbine syndrome” seriously.

Editor’s note: we got the following email from a lady in Denmark, elaborating on this horror. (Bear in mind, as you read, that English is not her first language.)

I am so sad and upset about this.  Watch this very awful video and tell the whole world what is happening here in Vestas’ own country. Kaj wrote to me this afternoon. I had just contacted him to ask him about his neighbor, who has lost all his wild animals in his forest. They just disappeared. He promised me to ask him in a couple of days, when he will meet him.

But after this short answer, he told me what is going on on his farm and sent me this awful video. I am so sad, in spite of the fact that he has these animals to turn them to mink coats. I suppose they are not really conscious at that moment.

His mail in English: “We are going to take the females/mothers away from the puppies.  The wind turned into south yesterday, and [when] the noise from the turbines came over the farm, the females began to bite their puppies, just as I had expected. This is how it looks now [i.e., see the video].”

I called him at once and he told me: Yesterday at 3 o’ clock in the afternoon the wind changed into south. They had to put 21 puppies down today because of their wounds. There are 40 which are under observation. Lots of the puppies are so young that they can’t survive without their mothers, but with their mothers they will soon be dead from the bites.

Help him and us and the rest of the world to stop this madness!

Best wishes to you!


Comments Off on “Help Us Stop This Madness!” Danes Plead for Help from Wind Turbine Syndrome