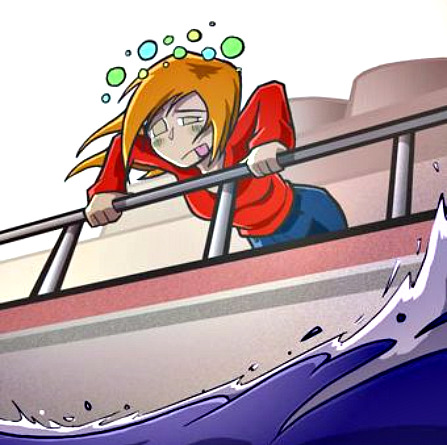 Ogle County residents and public officials have a lot to consider regarding wind turbine projects after hearing about first-hand experiences with them Tuesday night at Kings School.

A gym full of about 80 residents, including several locally elected officials, heard from DeKalb County residents about their personal experiences with industrial wind projects and the effects turbines have had on their lives. 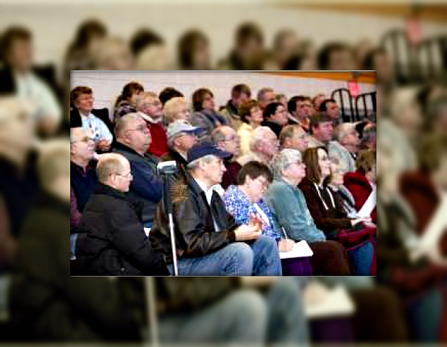 The meeting Tuesday night was hosted by Ogle Wind The Fourth Community, a group comprised of area citizens who oppose a wind turbine project proposed late last year by Illinois Municipal Power Agency called Eagle View Wind. The proposal of the joint-action agency is for a set of up to eight wind turbines that might be located near IL Route 64, west of IL Route 251 near the Village of Kings.

Many members of Ogle the Fourth are White Rock Township residents where many of the proposed turbines would be located. Representatives from the group have voiced concerns about the project’s effect on property values, health and benefit to the White Rock Township area.

Rochelle City Manager Ken Alberts said the project is still in the process of technical analysis and is not expected to go back before the Rochelle City Council in the near future.

“We are looking at things such as issues with power quality generated and how or if it would impact our distribution system,” he said. “… I don’t anticipate any information that would result in being able to move forward with a recommendation for some time.”

DeKalb residents who have been battling with wind turbine companies since 2003 now said their presentation was to educate the citizens on the adverse effects they’ve personally experienced. The group has continued their efforts since the turbines went online in December [2009] and are seeking litigation.

“It sounds like a 747 parked in your backyard,” rural Shabbona resident Mel Hass said about the sound of the turbines.

Another rural Shabbona resident, Mary Murphy, explained the sound at night like a dryer with a shoe in it, right outside her bedroom.

Hinshaw & Culbertson Attorney Rich Porter who opened the informational meeting with a presentation called, “Don’t Get Blown Over By a Wind Farm,” said a study has compared the noise to a leaky faucet in the middle of the night.

Though the panel of DeKalb County residents admit some of their complaints don’t occur around the clock, they said problems are affecting their everyday lives.

Others like rural Waterman resident Ron Flex and his wife said the turbines have made them physically ill since being turned on. Flex said his wife became nauseous the first day they were turned on. Something he attributes to the shadow flicker from the rotating of the propellers.

Shadow flicker occurs when the sun is at an angle to produce a large shadow from the propeller of a wind turbine as it rotates around. The repetition of the shadow fading in and out is considered an annoyance.

WTS.com received this note from Peggy Lowery, who lives with the DeKalb wind turbines—Editor.

Thank you for publishing this article. The group headed up by Mel Hass, with Jim Murphy, Tammy Duriavich, et al, is our group here in DeKalb that is currently in the massive lawsuit with Florida Power and Light [the owner of NextEra Energy, which built the windfarm].

Members of our group are already feeling the effects of living too close to turbines [which began operation December ’09], as the article shows.  We’re still in the preliminary skirmish stage of the trial.  It will still take quite a while to get to court and actually have things happen.

I just wanted to let you know how grateful we all are that you both are working so hard to show that the effects of turbines are physiological—that they’re real and not imagined or psychological or psychosomatic.  People who think that should have to experience it for at least a month to see what we mean. 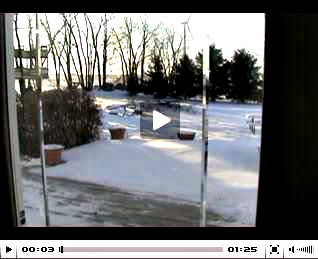 Click on the triangle in the video.  This takes you to the group’s website, No Lee-DeKalb Windfarms.  Scroll down to “Shadow Flicker Blues II.”  Click to open and view.  Happy New Year (the video was shot 1-1-10)!
·