“This machine needs to be shut down!” (Massachusetts)

Ms. Harper seems impervious to the pleas of this man (Barry Funfar) and his neighbors who, for many months, have been trying to convey to Harper et al. that the damn wind turbine outside their window is making them ill.

Hopefully, sooner or later Heather will take her job seriously and insist the turbine be turned off.  However, given the town’s zealous embrace of so-called Green Energy (click here), this hope seems dim.  Though, as the saying goes, hope springs eternal.

WTS.com urges you to write an email to the Health Officer for Falmouth, David Carignan, at health@falmouthmass.us, and to Heather Harper’s boss, Brent Putnam, Chairman of the Board of Selectmen, at selectmen@falmouthmass.us.  It does not matter if you don’t live in Falmouth, nor does it matter if you live outside the USA.  Write to these people, anyway; let them know the realities of Wind Turbine Syndrome in your life.  Let them know that Barry Funfar and his neighbors are not making this stuff up! 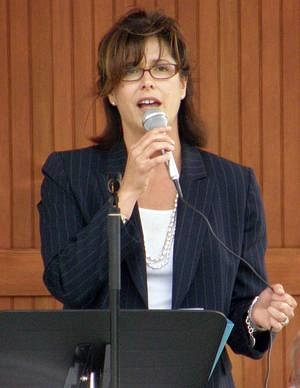 It seems absurd that even in these cold and frigid winter months, I must be on guard against the noise from Wind Turbine #1, as it’s called. It now takes only a few “whoops” to put me in a state of mental confusion and anxiety.  (Click here for photos.)

My fear of Wind Turbine #2 going online is nearly crippling.

This absolutely cannot go on! 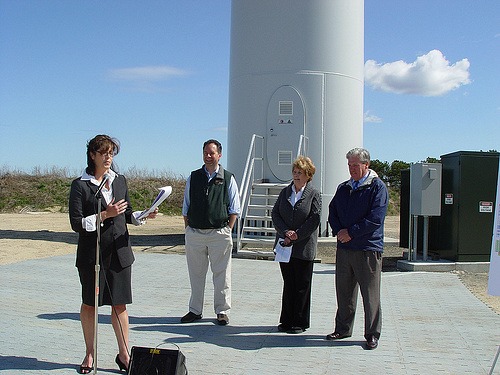 It is now a simple known fact that if wind turbines are placed closer than 1.25 miles to people’s homes, there may be abutter problems. If placed under 3000 feet, as is the case here in Falmouth, there most certainly will be problems.

Yet you and the Town of Falmouth continue your murky dialog of, “but the sound study shows this!”

What is wrong is that the Massachusetts noise ordinance (310.XX Sept 1, 1971) with its “10 dB over ambient” is archaic and does not address the special quality and characteristics of wind turbine noise.

Another mistake is the use of the A-weighted noise measurement scale which attenuates the low frequencies which are the biggest source of bother to humans. The C-weighted scale would more accurately measure what actually distresses us.

It is as if the State of Massachusetts has weighted the ball game in favor of industrial wind turbines. It is a totally unfair playing field we distressed citizens have been forced to navigate, totally on our own. Supposedly there is a Board of Health, but they have been totally absent through this entire ordeal. If there is a “next” lawsuit I would suppose that will be it.

Anyway, this letter is to express my displeasure. First with the Town of Falmouth for building these machines without going through a proper permitting process, secondly for being extremely remote in responding to concerns and correspondence, and thirdly in doing nothing to alleviate the continual distress we abutters are suffering by the operation of this machine.

Until a solution is found to the excessive noise, this machine needs to be shut down.

How hard is that? The Energy Committee cannot even come up with numbers for me as to what this machine is producing for the town in NET income. With a total budget of $110 million, this windmill is a spit of a difference in the total operating budget of the Town, but the noise it generates is putting some of we residents closer to the grave.

On the surface the problem looks pretty easy to solve. SHUT IT DOWN until you have some technology to quiet it down! 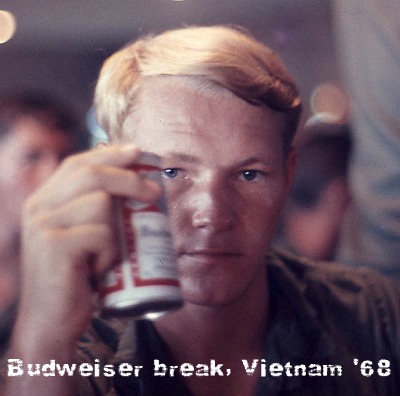