The noise and the shadows from a 100-meter high wind turbine have turned the lives of its neighbours in rural surroundings into a psychedelic nightmare since the blades began to rotate in the beginning of July 2010 in Lynge in Northern Sealand, about 30 km north of Copenhagen.

Widex is one of Denmark’s richest family-owned companies and international producer of hearing aids with subsidiary companies in 30 countries and a share of the world market of 10 percent, according to information from the company.

The architecture of the new domicile is attractive and it is equipped with advanced green technology, giving it a high advertising value.

On its web page Widex writes: “We also believe in clever solutions and that things can always be done better. Our entirely CO2-neutral headquarters in Denmark is testament to this commitment.

The building, which houses more than 600 employees, stands out as a prime example of a cutting-edge and environmentally friendly building, which combines the use of renewable energy with the maximum recovery of energy.

A variety of energy-conserving and environment friendly measures based on new as well as more well-known methods makes the building unique.

The geothermal system, where groundwater is used like a heat reservoir, is the first of its kind in Denmark. The system is very effective, reducing CO2 emissions by seventy percent compared to traditional heating systems.

Widex has also mounted a windmill at the premises which delivers more power annually than Widex uses in total. Not only does this make the headquarters completely CO2-neutral – it also allows Widex to deliver excess power to the electricity grid, providing a CO2-free contribution to the local area.

Widex presents itself as a role model for others, and makes use of the PR value of its green technology in order to stand out as exceptionally environmentally-friendly. However, because of the wind turbine—a Vestas V80 of 2 MW—it is to the detriment of the lives of its neighbours. 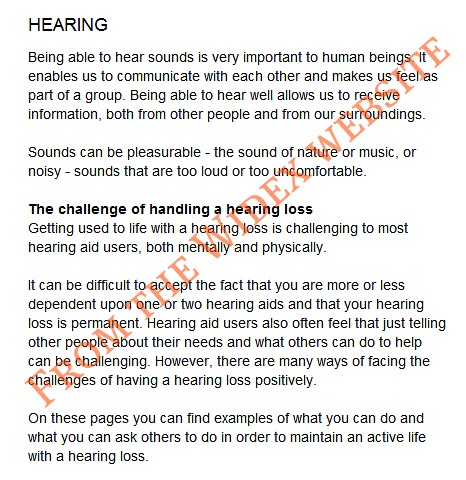 The wind turbine is placed extremely close to the 70 hectare Birkholm Nursery. It is owned and managed by Ole Schjellerup, 52, who lives in his house 423 meters from the turbine. “The wind turbine has ruined our lives. We built a house that we now have to sell because we simply cannot live here anymore. It has also become a hell for my employees.”

Each of the turbine’s three blades is 40 meters long. The 60-meter high turbine tower is placed 50 meters from the boundary of the nursery. When the blades are horizontal and point towards the nursery, there are only ten meters between the tip of the blade and the boundary. It is not surprising that the workers may experience a sense of danger when they carry out their gardening work near the boundary.

On Oct 1, 2010, the sun was positioned in a way so that the wind turbine for the first time darkened Ole Schjellerup’s house because of the impact by the shadows from the turbine. He describes to a local newspaper the experience. “It is horrendous. The living-room is like a psychedelic disco. Everything blinks. It makes your head spin.”

This peaceful garden has become like a haunted place because of the noise, the newspaper reported.

”We cannot use our front garden or our verandah anymore. The verandah door to our bedroom is normally open during the summer. But we cannot leave it open, now. There is simply too much noise. It is both the engine noise from the turbine as well as the whistling noise from the blades. 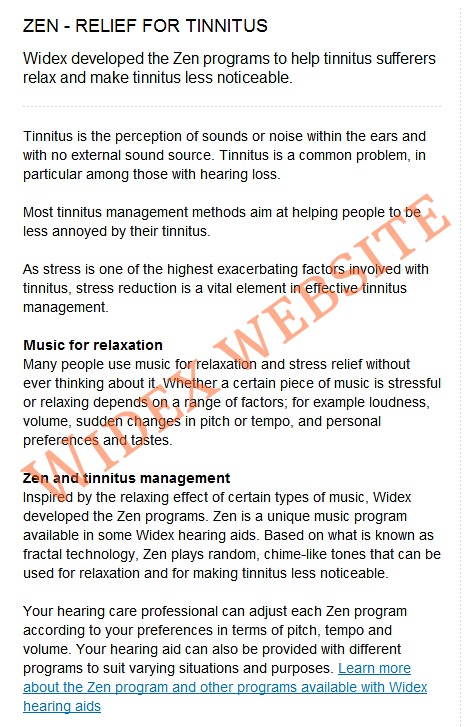 Editor’s note:  Tinnitus is one of the most consistently reported
symptoms of Wind Turbine Syndrome.

·
“There is also a sound at times that penetrates everything, way into the house as well. Fortunately, there are long periods when the turbine is idle. There isn’t that much wind. But we experience days when it is hopeless,” Ole Schjellerup explained.

Peter Hørning is another neighbour who, together with his wife Gabriela, lives in a thatched house 526 meters from the wind turbine. Their lives have also been seriously affected by the shadows that create an on/off blinking sensation in the rooms of their house.

Peter Hørning put it like this to the local newspaper: “It is like someone keeps switching the light on and off.”  (Watch the Hørnings’ video, below.)

“When the weather is good and it is not very windy, it sounds as if there is a tractor working on the other side of the hedge,” says Peter Hørning.

Widex bought the site for its new headquarters from the municipality of Allerød, allegedly at a price of approx. 65 million DKK. The revenue from the sale was a welcome contribution to the municipality’s strained economy. So is the tax income.

The municipality is budgeting on a tax income of 12 million DKK from Widex, the mayor Erik Lund has told Rotary in Allerød. He voted for the building of the wind turbine and thus did a complete political U-turn.

“No big wind turbines are allowed inside the boundaries of Allerød. This has been decided by a political majority in the city council,” it was reported in the newspaper, Frederiksborg Amts Avis, November 23, 2007, thus putting a stop to the plans of building two 143.5 meter high wind turbines.

At the time, Erik Lund was the group chairman for the conservatives on the town council. “This is the end of the wind turbine debate in Allerød. We do not want wind turbines whatsoever,” he said to the newspaper, and pointed out that Allerød is one of the least windy places in Denmark. Apart from that, his party was of the opinion that turbines of that size belong in the sea, not on land.

December 1, 2008, Erik Lund was appointed mayor and Widex was given permission to build a 100-meter high wind turbine.

The Vestas turbine allegedly cost 15 million DKK. But it was a very good business setup. Widex gets a state subsidy of 11 million DKK and can sell surplus electricity. And the PR value is invaluable.

To the outside world, Widex can present itself as an environmentally conscious business that is mindful of the climate and the CO2 emission. The fact that the neighbours of the wind turbine are seriously affected has made no impression on the management.  As Richard Tøpholm expresses it, “They will have to draw the curtains and put the light on.” 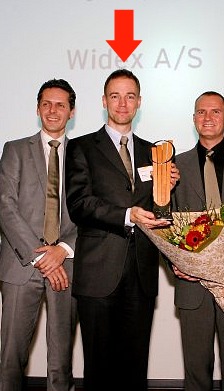 Richard Tøpholm is CEO Jan Tøpholm’s oldest son. He is an engineer and a likely candidate to become the next generation’s chief executive. In the local newspaper, Allerød Nyt (News), he has cheerfully encouraged people to visit and get acquainted with the turbine and dispel any fears by giving it a pat. 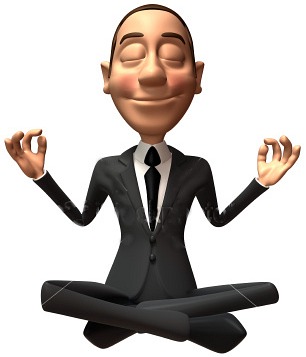