“My life has stopped”: Wind Turbine Syndrome in the Netherlands

Editor’s note:  The following testimony was submitted by Mrs. Elisabeth Jonkman, Netherlands, to the Australian Federal Senate this month, as the Senate considers legislation designed to address Wind Turbine Syndrome (a term the Senate does not use, by the way).

Click here to access Mrs. Jonkman’s testimony.  Scroll down to Submission #29.  (Bear in mind that English is not her native language.  I have lightly edited her text, to make it conform more to conventional English composition.) 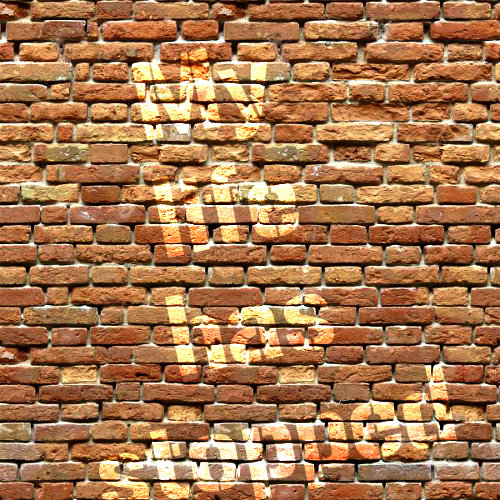 I would like to inform you what happened to my life after I started hearing and feeling low frequency noise. . . .

My name is Elisabeth Jonkman, I am a woman of 53 years old and mother of two sons, 22 and 18 years old now. I live in the middle of Holland, in Almere.  Forty years ago the land was sea.  When I came to live here in 1994 there were 94,000 inhabitants; nowadays there are nearly 200,000 inhabitants in this new city. Of course there are consequences for the energy-supplies. My city is still growing.

There are more than 600 wind turbines and their number is still growing, with much larger machines. Nuon/Vattenfall is also extending their energy supplies with new pipes and installations.

On 6 November 2011 a disaster happened in my life; I became furnarable for [vulnerable to] low frequency noise.

I don’t know why it happened to me, I only can guess. Since then my house is hell on earth. I constantly hear the sound of a kind of machine in my house. It is a pumping, rhythmic and low, heavy sound such as a big transport car near your house. It is nearly almost [always] there: in my living-room, my toilet, my bathroom and the worst of all: my bedroom.

It also gives a feeling of pressure in the air and it makes my body tremble. The area around my heart is trembling when I am in my house. It is very scaring [scary] and sometimes I think I just die if it doesn’t stop. At such terrible moments I have to go outside my house, even when it is late at night. Outside the house my body picks up the vibration and I can hear the sound in the air although it is not so damaging as it is in the house.

I still have a son to attend for.  He is autistic and not ready to lose his mother yet. You may ask yourself: “Why doesn’t she move and go to live elsewhere?”

The answer is that now that I am sensible for [sensitive to] LFN, I can hear it almost everywhere in Holland. It is a small and crowded country with lots of wind turbines, gas fields and pipes, and lots of other industrial plants.

My son told me he can hear the noise since he was born. His father and I, we never understood his complaints about his heart trembling and the noise in his head. We never understood why he shook his head as if he wanted to chase an insect, why he couldn’t sleep and why he was so tired. We visited doctors and they examined him but they never could find a reason for his complaints except that he was autistic. This year the pieces of the puzzle fitted in.

My life has stopped, I cannot work any longer, and I just try to survive and stay the mother that my sons need. There is hardly medical support for the victims of LFN. Doctors don`t know how to help us and they prescribe pills for depressive people. There is an unknown amount of victims in Holland right know, registration fails.