“We shall never surrender” (Winston Churchill)

Editor’s note:  The following image has been shamelessly “pinched” from fenbeagleblog, a UK satirist and artist worthy of a Nobel Prize—in Literature, maybe?  The man (woman?) behind fenbeagle is a mystery with, alas, no contact information.  (Otherwise, I would have contacted him/her and asked if I could borrow the drawing, below.  I added the famous Churchill text.) 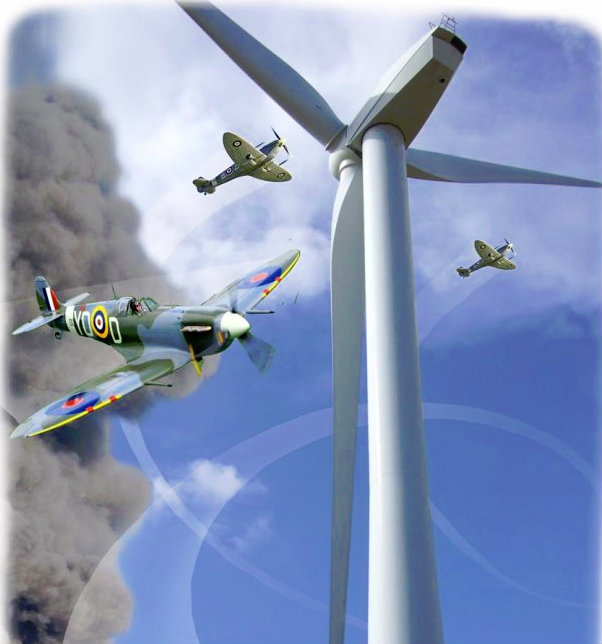 Even though large tracts of Europe and many old and famous States have fallen or may fall into the grip of the Gestapo and all the odious apparatus of Nazi rule, we shall not flag or fail. We shall go on to the end.

.
From time to time—truth be told, quite often—we get a comment which is, well, “off the charts” for eloquence and cogency.  This posting catalyzed one of those.  I have moved it from Comments to an editorial in its own right.  Read on.

There is the great void of difference between what we want to do and what we had to do. There is a universe of things we wish to do. To follow one’s heart’s delight, to give from one’s heart with endless passion—that is the golden ideal.

But every time we did what we had to do, we lost a bit of our free will.  Every time we were forced to compromise on our dreams, to give ground to the powerful, the inevitable, we surrendered a little, died a little inside.

You see, I can’t. All my ancestors and all my heroes in spirit stand behind me. I’m at the edge of my cliff.

Do you remember what General George Patton, that huge pain in Gen. Eisenhower’s ass, said to the Stars and Stripes reporter after his triumphant rescue of the paratroopers at Bastogne after the battle of the Bulge in Belgium?

The reporter asked, “General, Sir, how do you account for your amazing military success?” 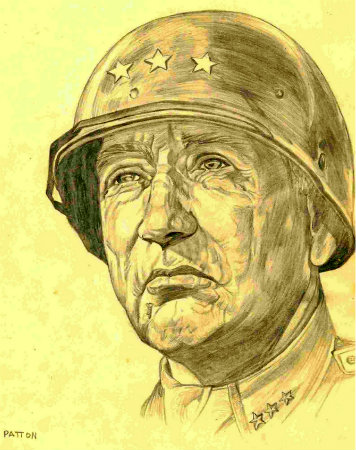 Now, in this lopsided David and Goliath fight, we must pick up the sling and the pebble. We must stride out in front of the gathered armies. We must ask for guidance. We must act with audacity.

It is the last armament left in our hearts.