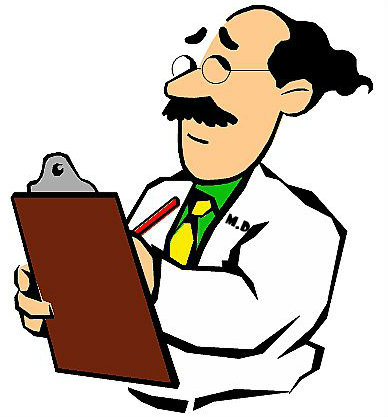 “Wind turbine noise seems to affect health adversely, and an independent review of evidence is needed”

The evidence for adequate sleep as a prerequisite for human health, particularly child health, is overwhelming. Governments have recently paid much attention to the effects of environmental noise on sleep duration and quality, and to how to reduce such noise.1 However, governments have also imposed noise from industrial wind turbines on large swathes of peaceful countryside.

The impact of road, rail, and aircraft noise on sleep and daytime functioning (sleepiness and cognitive function) is well established.1 Shortly after wind turbines began to be erected close to housing, complaints emerged of adverse effects on health. Sleep disturbance was the main complaint.2 Such reports have been dismissed as being subjective and anecdotal, but experts contend that the quantity, consistency, and ubiquity of the complaints constitute epidemiological evidence of a strong link between wind turbine noise, ill health, and disruption of sleep.3

The noise emitted by a typical onshore 2.5 MW wind turbine has two main components. A dynamo mounted on an 80 m tower is driven through a gear train by blades as long as 45 m, and this generates both gear train noise and aerodynamic noise as the blades pass through the air, causing vortices to be shed from the edges. Wind constantly changes its velocity and direction, which means that the inflowing airstream is rarely stable. In addition, wind velocity increases with height (wind shear), especially at night, and there may be inflow turbulence from nearby structures—in particular, other turbines. This results in an impulsive noise, which is variously described as “swishing” and “thumping,” and which is much more annoying than other sources of environmental noise and is poorly masked by ambient noise.4, 5

Permitted external noise levels and setback distances vary between countries. UK guidance, ETSU-R-97, published in 1997 and not reviewed since, permits a night time noise level of 42 dBA, or 5 dBA above ambient noise level, whichever is the greater. This means that turbines must be set back by a minimum distance of 350-500 m, depending on the terrain and the turbines, from human habitation.

Sixteen per cent of surveyed respondents who lived where calculated outdoor turbine noise exposures exceeded 35 dB LAeq (LAeq, the constant sound level that, in a given time period, would convey the same sound energy as the actual time varying sound level, weighted to approximate the response of the human ear) reported disturbed sleep.4 A questionnaire survey concluded that turbine noise was more annoying at night, and that interrupted sleep and difficulty in returning to sleep increased with calculated noise level.9 Even at the lowest noise levels, 20% of respondents reported disturbed sleep at least one night a month. In a meta-analysis of three European datasets (n=1764),10 sleep disturbance clearly increased with higher calculated noise levels in two of the three studies.

In a survey of people residing in the vicinity of two US wind farms, those living within 375-1400 m reported worse sleep and more daytime sleepiness, in addition to having lower summary scores on the mental component of the short form 36 health survey than those who lived 3-6.6 km from a turbine. Modelled dose-response curves of both sleep and health scores against distance from nearest turbine were significantly related after controlling for sex, age, and household clustering, with a sharp increase in effects between 1 km and 2 km.11 A New Zealand survey showed lower health related quality of life, especially sleep disturbance, in people who lived less than 2 km from turbines.12

A large body of evidence now exists to suggest that wind turbines disturb sleep and impair health at distances and external noise levels that are permitted in most jurisdictions, including the United Kingdom. Sleep disturbance may be a particular problem in children,1 and it may have important implications for public health. When seeking to generate renewable energy through wind, governments must ensure that the public will not suffer harm from additional ambient noise. Robust independent research into the health effects of existing wind farms is long overdue, as is an independent review of existing evidence and guidance on acceptable noise levels.

.
Author disclosure re. competing interests:  Both authors have completed the ICMJE uniform disclosure form at www.icmje.org/coi_disclosure.pdf (available on request from the corresponding author) and declare: no support from any organisation for the submitted work; no financial relationships with any organisations that might have an interest in the submitted work in the previous three years; CDH has given expert evidence on the effects of wind turbine noise on sleep and health at wind farm planning inquiries in the UK and Canada but has derived no personal benefit; he is a member of the board of the Society for Wind Vigilance; AE has written letters of objection on health grounds to wind farm planning applications in Ireland.

This article was not commissioned by the British Medical Journal, and it was externally peer reviewed. 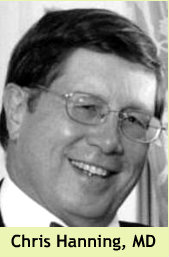 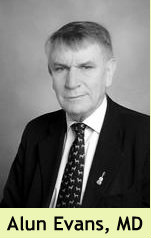