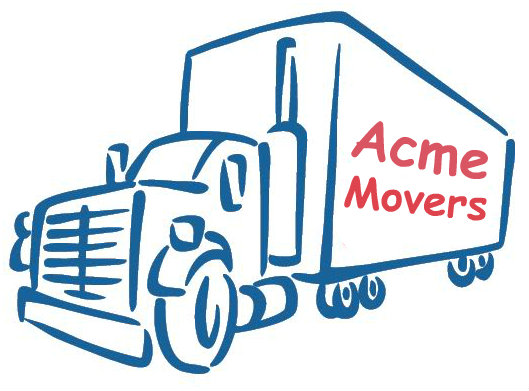 The approval of wind energy projects within close proximity to occupied homes is tantamount to an inverse condemnation, or regulatory taking of private property rights, as the noise and impacts are in some respects a physical invasion, an easement in gross over neighboring properties, and the direct impacts reduce property values and the rights of nearby neighbors.”

“Mr. McCann has confirmed a 25-40 percent reduction is to be expected within two miles and that smaller reductions over a larger area should also be anticipated.”

“Based on her experience in Falmouth, MA, Mrs. Cool says, ‘I know that the installation of industrial wind turbines is a Negative Material Fact.'”

The proposal to install wind turbines on Mt. Massaemet (Mass.) has already dramatically lowered all property values in the 11 square miles of Shelburne (MA) and Buckland (MA) lying within the most impacted two miles of the turbines. The turbines already cast a shadow on the title and expected benefits to residential property.

Chicago real estate appraiser Michael McCann, who spoke in Shelburne Falls recently at the invitation of the Friends of Mt. Massaemet advocacy group, suggests that industrial wind installations can be tantamount to “inverse condemnation,” or a regulatory and private taking of others’ private property rights.

At his March 3 presentation, Mr. McCann suggested that, given his well documented and conservative estimate of 25 percent value decline, an impressive $45 million tax base depreciation would be anticipated in Shelburne alone. Buckland would certainly have a significant tax base impact as well. The depreciation has, in his studies, reached 40 percent. McCann has conducted 20 recent industrial turbine-related evaluations, zoning compliance and impact studies across the country.

It may take two to three years for the Shelburne/Buckland marketplace to reflect this now-surmised devaluation of real estate. When the affected property values are lowered by demand, every property in the Shelburne and Buckland communities will then need to share higher property taxes to compensate for the inevitable tax-base shortfall.

The reality is that Governor Patrick’s 2020 renewable energy goal, whether intentional or not, is equivalent to taking private property in every ridgeline community in western Massachusetts with no planned compensation for property owners.

Common sense should tell us that 400-500-foot-tall industrial wind turbines on the tops of New England ridges will have impacts. Machines so out of scale with surrounding landscape and visible over hundreds of square miles will diminish the natural beauty of our hills and the tourism industry that depends on them. The concern for now well-documented and widespread noise and related health effects is common knowledge to any discerning person seeking to purchase land here. This one-two punch for health and view impacts adds up to reduced interest in property purchase and reduced values.

Mr. McCann says, “The approval of wind energy projects within close proximity to occupied homes is tantamount to an inverse condemnation, or regulatory taking, of private property rights, as the noise and impacts are in some respects a physical invasion, an easement in gross over neighboring properties, and the direct impacts reduce property values and the rights of nearby neighbors.”

Perhaps this is the more potent measure of turbine impact? There has been an inevitable devaluing of more than 2,000 Shelburne and Buckland residential, business and civic properties within two miles of the proposed turbines. For most of us, this is an irreplaceable retirement nest egg.

This property value impact has a name

Annie Hart Cool, a Sotheby’s realtor, lives a half mile from the Falmouth turbine and has been affected in many ways, experiencing health impacts from low-frequency noise generated by turbines, restricted use of her property, a drop in business and a recently reduced property value appraisal.. She spoke in Shelburne on Jan. 28, 2012.

She calls it “an insult to homeowners’ intelligence and to their financial health to even begin the story that turbines won’t affect a buyer’s desire to buy in a neighborhood.”

As a realtor, Mrs. Cool is bound by a code of ethics that obliges her to reveal “Negative Material Facts” or “Material Adverse Effects” pertaining to the properties she deals with.

“These terms, used in accounting, finance, mortgage banking, thus real estate, represent a severe decline in profitability and/or the possibility that a company’s (or person’s) financial position may be seriously compromised. Any purchaser has several years to seek legal redress for unreported or misreported factors affecting the property’s value.”

Based on her experience in Falmouth, Mrs. Cool says, “I know installation of industrial wind turbines is a Negative Material Fact.”

An example of what we can expect in Shelburne and Buckland

Eight unsold homes exist in Mrs. Cool’s immediate two-block Falmouth neighborhood. Five hundred forty-nine ocean-oriented properties — a combined $2 billion in value — lie within one-half mile of the turbines. Despite their delight with the neighborhood, the setting and the wonderful homes, Mrs. Cool reports potential buyers are walking away from purchases. They note the risk of the turbine impacts as their prime reason.

As some have said, it is not whether turbines will reduce property values but rather by how much. Mr. McCann has confirmed a 25-40 percent reduction is to be expected within two miles and that smaller reductions over a larger area should also be anticipated. Using the more modest 25 percent devaluation, the Falmouth Turbines have created a $500 million decrease in tax base. Using the larger 40 percent estimate, this total rises to an $800 million devaluation, within just the one-half mile.

Accounting for the two-mile zone of impact, the reduction in tax base for Falmouth is likely reach into the low billions in a town with a total property value of $11 billion. The resulting decline in tax revenue must be made up by raising taxes for all Falmouth property owners — a process that has already begun.

Don’t expect wind energy companies to compensate for any loss, as this example from Hammond, New York shows. In December 2010, an article by reporter Matt McAllister in The Ogdensburg (NY) Journal stated, “If Hammond adopts a wind law that requires Iberdrola Renewables, Inc. to compensate property owners who see drops in their land values, the company says it will scrap plans to build a proposed wind farm.”

If there is no fiscal impact, as Iberdrola has claimed, it should be an easily justifiable business expense to bond that proclaimed fact. Florida Power & Light subsidiary, NextEra, made the same claim in DeKalb, Illinois, but relented when the Hearing Officer recommended denial of their project without such a guarantee. The guarantee was then agreed and the project was approved.

Some wind power companies have strategically used the buyout or noise easement purchases to silence nearby property owners when it was demanded and became essential. Easements in Gross are easements where the benefits accrue to the ownership (developers) but not a particular property. The wind developers understandably have no intention, as the above example illustrates, to purchase such easements over the two-mile and beyond impact zone.

It is not then a question of whether or when Shelburne and Buckland properties will be devalued. The reality is that property devaluation has already taken place by the “negative material fact” that a publicly registered application to construct such a wind turbine complex on Mt. Massaemet exists.

This was accompanied by the public assertion by Mr. Field that “plenty of wind capacity exists on Massaemet.” The possibility is now common knowledge, and is irreversible. It is irreversible even if this current proposal were formally withdrawn by the developer or even if it were denied by the town. The on-going intent and possibility exists as a permanent, not removable, property value devaluation.

In a Letter to the Editor of the Shelburne Falls & West County Independent of Nov. 11, 2011, Vicki Citron of Newton, MA described her decision not to purchase land in Shelburne two miles down-slope of the then-proposed turbines: “We don’t want to live near this industrial site with the health hazards and lowering of property values associated with it. . . . I urge you to carefully consider the impact of this wind development on the economic health of Shelburne. Others interested in living in Shelburne, like us, may choose to live elsewhere.”

A single remedy exists to reinstate the affected property values: Ban industrial-scale wind turbines in Shelburne, Buckland, Ashfield and in all of western MA and New England.

Turbines must be banned because, additionally, it is our tax dollars that pay for these multi-million-dollar, out-of-scale installations, and our money that pays exponentially accelerating electric rates when wind turbines come online. They must be banned because it is morally criminal to build turbines proven worldwide to have a dismal performance as illustrated in a growing number of careful assessments. Turbines are proving only to exacerbate climate and energy problems, not provide the solution promoted. They must be banned at minimum because they constitute a “taking” of private property value.

In simplest terms, there has been “daylight robbery of your nest egg” in Shelburne and Buckland. Unintended or not, government-funded industrial wind is a scam to conscript personal money, investment, savings and assets for other private and corporate entities. It cannot and must not stand! 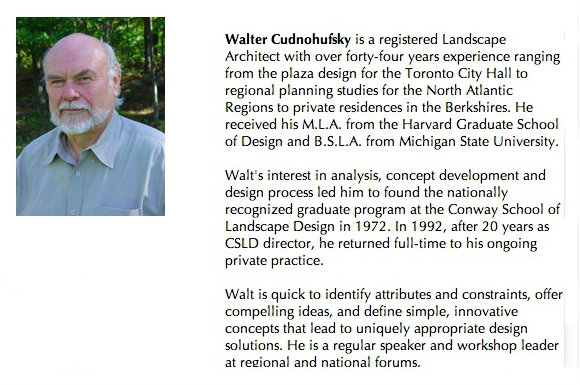