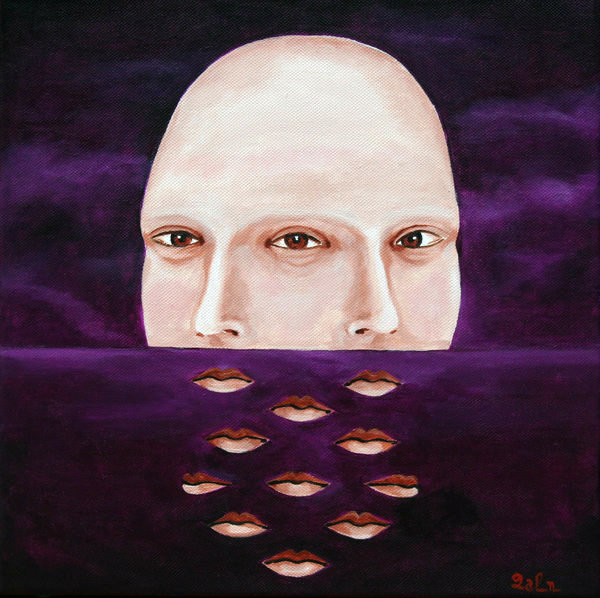 Editor’s note:  Wind developers would have you believe that the health effects from “down-wind” turbines, used in the 1970s and 80s, have magically vanished—presto!—by the simple expedient of installing the blade on the “upwind” side of the tower, thus creating the familiar “upwind” turbine seen pin-cushioning the landscape hither and yon.  In Australia, a bloke named Russell Marsh, Director of an outfit calling itself the Clean Energy Council, says that comparing health effects from “down-wind” turbines to “upwind” turbines is “the equivalent of taking a study about Ataris and applying it to the latest iPads.”

The US research was conducted on older-model wind turbines which the CEC [Clean Energy Council] said were known to have noise problems as the blades were exposed to airflow patterns caused by the wind swirling its way through the supports of the trestle tower structure before flowing on to the blades.

Would you be surprised if I told you that Mr. Marsh’s claims are totally fanciful?  Another instance of Big Wind “making up the facts” as it goes along?  Fudging the truth?  Dr. Neil Kelley, the physicist who was lead author of several wind turbine health studies for the U.S. Dept. of Energy in the 1980s, directly contradicts Mr. Marsh:  “We found the majority of the physics responsible for creating the annoyance associated with this downwind prototype are applicable to large upwind machines.”

Once again, wind energy and its shills are caught lying—but don’t expect them to stop anytime soon.  Read on, below. 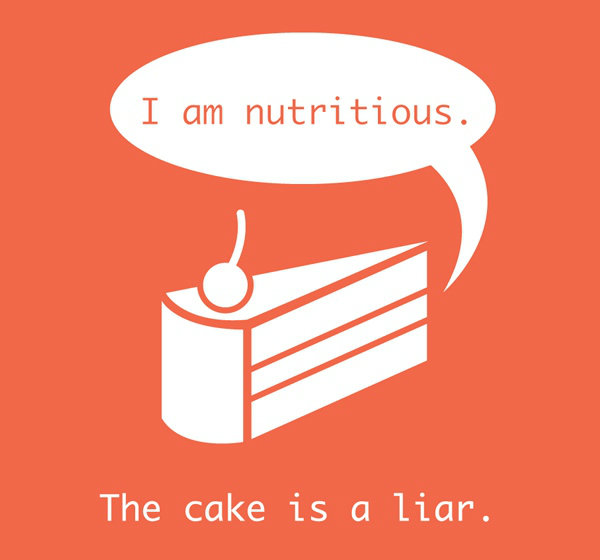 “Newer wind turbines could be just as harmful as prototypes”

.
Modern wind turbines could cause the same health impacts for nearby residents as an older prototype rejected by the industry because of proven concerns, says the author of a 1987 study that established the link.

Neil Kelley, who presented the findings of a comprehensive study prepared for the US Department of Energy to the renewable energy industry 25 years ago, said in- home testing of low frequency noise from wind turbines was the only way to establish the truth.

The wind industry in Australia has rejected the findings of the 1987 NASA study because the type of wind turbine studied was no longer in use.

The National Health and Medical Research Council is conducting a review of its guidelines on whether wind turbines can cause health concerns.

Leading public health officials have said publicly that reports of ill health are the result of a “nocebo effect”, with symptoms caused by apprehension about possible dangers.

Mr Kelley, who served as the principal scientist (atmospheric physics) at the National Renewable Energy Laboratory’s National Wind Technology Centre in the US from 1980 to 2011, said research had shown it was possible for modern wind turbines to create “community annoyance”.

“Many of the complaints I have heard described are very similar to those from residents who were exposed to the prototype wind turbine we studied.”

He said the original research was performed to understand the “totally unexpected community complaints from a 2MW downwind prototype wind turbine.

“While follow-on turbine designs moved the rotors upwind of the tower, the US Department of Energy funded an extensive multi-year research effort in order to develop a full understanding of what created this situation.

“Their goal was to make such knowledge available to the turbine engineers so they could minimise the possibility of future designs repeating the experience.

“We found the majority of the physics responsible for creating the annoyance associated with this downwind prototype are applicable to large upwind machines.”

Mr Kelley said the 1987 study revealed it was the low frequency content of the turbine noise and its impact on the homes that was responsible for the annoyance of the residents involved. “It is similar to the noise and vibration that occurs when a heavy truck rumbles past a house with the windows closed,” he said.

“The house walls filter out much of the higher frequencies and leave only the low frequency sounds and vibrations.”

In Australia, the wind industry has been reluctant to conduct in house testing despite a Senate recommendation it be done.

Wind turbine manufacturer Vestas has argued in a submission to the NSW government that low frequency noise from wind turbines not be measured.

Mr Kelley said if low frequency noise from turbines did not influence annoyance within homes, “then why should (the industry) be concerned?”