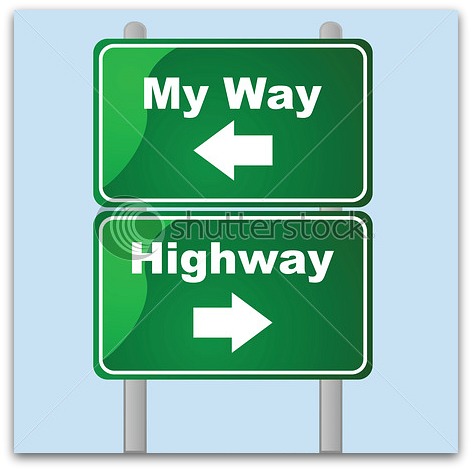 Wind Developer Creed:  “It’s my way, or the highway!”

Major wind farm projects at Hawkesdale and Yambuk have been thrown into limbo after the Moyne Shire advised the state government to block a permit extension to developers. 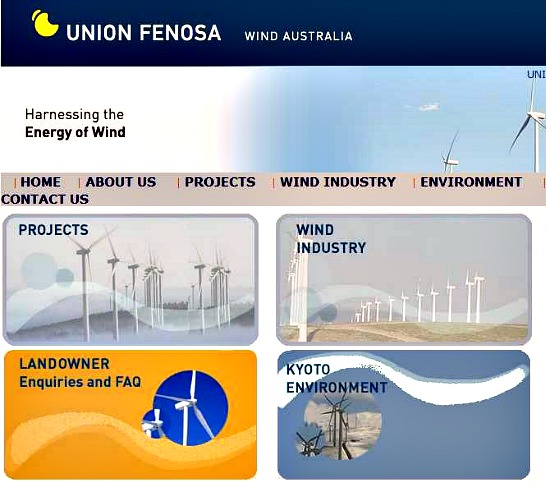 The Standard understands the move is the first time that a Victorian council have been able to successfully oppose a wind farm proposal since the Baillieu government won office last year.

Moyne mayor Jim Doukas said many renewable energy developers had become arrogant and believed the council decision was a warning to other project operators. He said councillors were unimpressed with how Union Fenosa consulted council and the wider community.

“Well, those days are over.  It has been overkill for the past couple of years and this Ryan Corner knock-back is a big wake-up call to the others (energy developers) that they need to lift their game.”

He said the developers had been “a little arrogant in assuming that Moyne Shire would rubber stamp the project.”

A spokeswoman for the Planning Minister said the state government was committed to returning energy project decision-making to local councils.

“The Coalition government committed to giving planning authority back to local councils on wind farms,” she said.

“We have done that and Moyne’s decision shows that this is now the case.”

Changes to noise standards, turbine “set-back” requirements and aesthetic reasons were cited by Moyne councillors as reasons to oppose the present permit lodged by Union Fernosa. 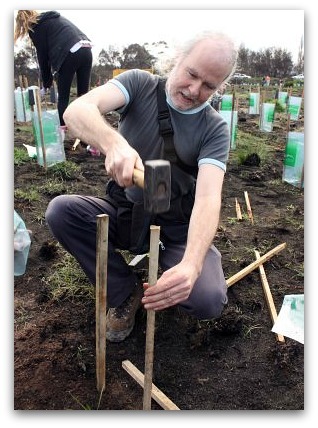 Friends of the Earth spokesman Cam Walker said the decision would set a disturbing precedent.

He said yesterday’s application knock-back was the first time a local council had opposed a renewable energy development under the state government’s new planning rules.

Former planning minister Justin Madden announced in August 2008 that the state government would give the go-ahead to the 68-turbine Ryan Corner development and a smaller 31-turbine project at Hawkesdale.

A Union Fenosa spokesman said wet weather during the past season had prevented developers from accessing the Ryan Corner site sandwiched between Orford, Yambuk and Port Fairy.

Similar wet conditions were reported at the Hawkesdale wind farm site, south-east of the township.

However, a company representative was unable to comment to The Standard last night on the Planning Minister’s decision.