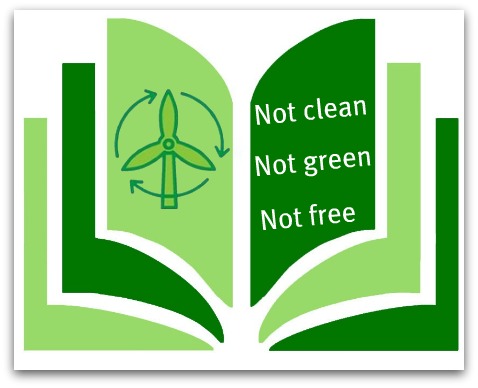 The Reality of Ontario’s Rush to Wind Power
·

With Ontario in debt more than $230 billion as of mid-2011, the provincial government is intent on establishing a “green economy” in which there are manufacturing jobs galore and the urban dwelling voters can take pride in renewable sources of power. But this comes at a cost: huge subsidies to often foreign-owned wind power developers using taxpayer and ratepayer dollars, and despoilment of Ontario’s rural countryside to the detriment of rural homeowners and communities. As Ontario gradually industrializes its communities, complaints of health effects from the huge industrial wind power complexes increase while property values decline.

Will wind power replace coal as a power source? No. Will it create jobs long-term? No. Is it even “green”? Most decidedly, not.

Dirty Business: the reality behind Ontario’s rush to wind power features authors such as Margaret Wente, Tom Adams, Parker Gallant, and Ross McKitrick who tell the tale of what is really going on in Ontario.

“This combination of irresponsibility and venality has produced a lethal brew of policies.”
—Michael Trebilcock, Professor of Law and Econimics, University of Toronto.

“The truth is that all the turbines in all the world can’t run a toaster, let alone a home, on their own. It is a lie that is repeated in virtually every news story on wind development.”
—Rick Conroy, Editor, Wellington Times

This excerpt is from the chapter by Ross McKitrick, Professor of Economics at the University of Guelph, Ontario. He was among the group of scholars who noticed some not-quite-right items in the research on climate change from the U.K. 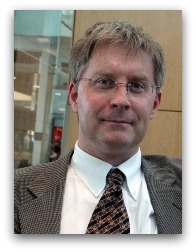 The Ontario Clean Air Alliance has published claims that Ontario’s coal-fired power plants cause 316 deaths, 440 hospital admissions, 522 emergency room visits and 158,000 minor illnesses each year. Its numbers are based on a 2005 simulation study for the provincial government that focused almost entirely on the effects of PM2.5. (It also considered ground-level ozone, but emphasized that most of the ozone precursors originated in the United States).

“How plausible are these claims? If correct, they imply that wood-burning fireplaces cause 520 deaths per year, etc. But that is nothing compared with the implied effects from people driving on unpaved roads. According to Environment Canada, dust from unpaved roads in Ontario puts a whopping 90,116 tonnes of PM2.5 into our air each year, nearly 130 times the amount from coal-fired power generation. Using the Clean Air Alliance method for computing deaths, particulates from country-road usage kills 40,739 people per year, quite the massacre considering there are only about 90,000 deaths from all causes in Ontario each year. Who knew? That quiet drive up back country roads to the cottage for a weekend of barbecues, cozy fires and marshmallow roasts is a form of genocide.”