(WTS.com did some light editing to the author’s English, since English is clearly not his first language.)
· 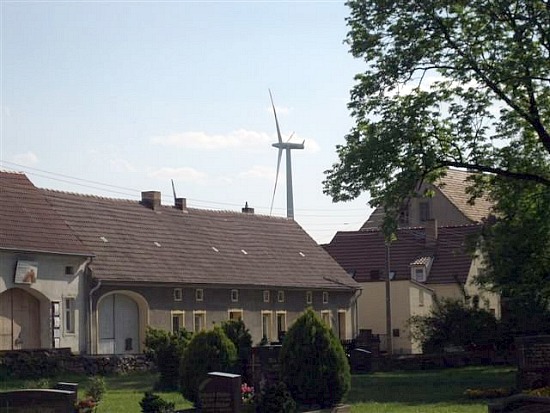 From The People’s Initiative against Wind Turbines

We live in eastern Germany, near Berlin. Over the last 3 years we have been forced to suffer the noise of wind turbines.

Within a year of the first turbines being built, local residents began experiencing health problems. From tinnitus to sleep disturbance, etc. 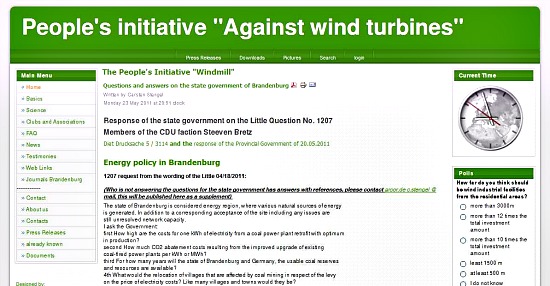 ·
You can read about the distress of citizens from wind turbines by visiting The People’s Initiative against Wind Turbines.  [If you are using Google as your browser, you can get Google to translate The People’s Initiative against Wind Turbines by clicking here.  Type this web address into the Google Translate box, select “German to English,” and hit your Return button—Editor.]

In the federal State of Brandenburg, 28,000 people signed a petition against wind turbines as being built too close to their homes.  [This figure of 28,000 has been confirmed by the author—Editor.]

Wolfgang Neumann
·
. . . on behalf of many citizens of Brandenburg, Germany, and as Representative and Chairperson of the Construction Committee Golzow.
· 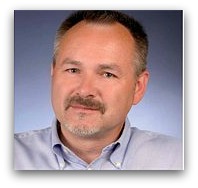