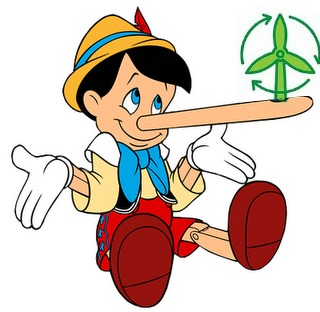 You could be forgiven for wondering why the wind industry and its cheer squad, the Australian Clean Energy Council (which is NOT a Government agency), is going ballistic lashing out at opponents of wind farms.

The reason is simple: the public is waking up to some inconvenient truths about wind.

But the news gets worse for the industry—which suffered a 7% fall in sales in Europe last year and the continued withdrawal of subsidies—with the release of a new study on 19 July 2011 by USA, Colorado-based energy analytics firm Bentek Energy, discussed in Forbes Magazine 7/19/11. 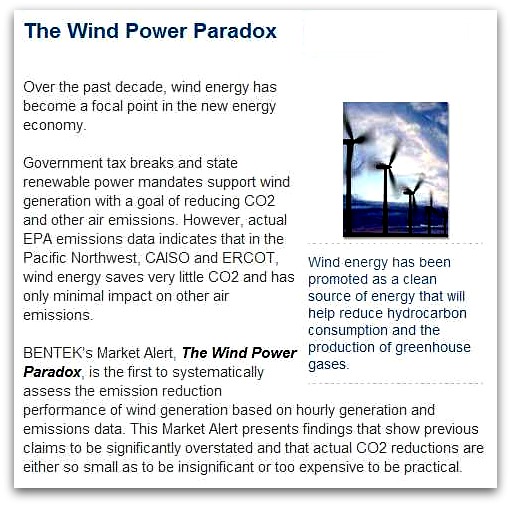 The Bentek study carries considerable authority because it dealt with real data not computer models and “covered about 110 million customers, or about one-third of the U.S population in four regions.”

Because of space I will quote selectively from the article:

“…The study undercuts the sector’s reason for existing.”

But here is the killer quote. “The wind energy business is the electric sector’s equivalent of the corn ethanol scam: it’s an over-subsidized industry that depends wholly on taxpayer dollars to remain solvent while providing an inferior product to consumers that does little, if anything, to reduce our need for hydrocarbons or cut carbon dioxide emissions.”
· 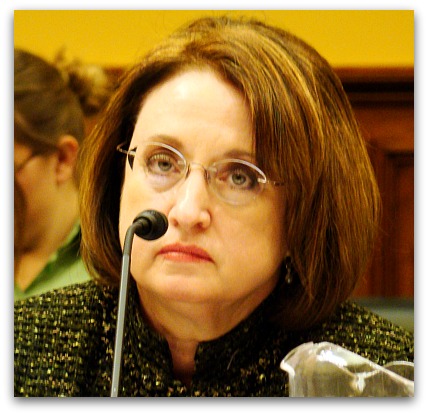