The days of permanently available electricity may be coming to an end, the head of the power network said yesterday.

Families would have to get used to only using power when it was available rather than constantly, said Steve Holliday, chief executive of National Grid.  Mr. Holliday was challenged over how the country would “keep the lights on” when it relied more on wind turbines as supplies of gas dwindled. Electricity provided by wind farms will increase six-fold by 2020, but critics complain they only generate on wind days.

Mr. Holliday told Radio 4’s Today programme that people would have to “change their behaviour.”  “The grid is going to be a very different system in 2020, 2030,” he said.  “We keep thinking that we want it to be there and provide power when we need it.  It is going to be much smarter than that. 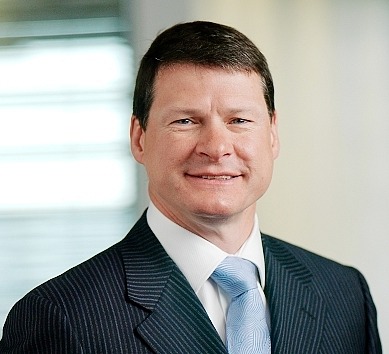 “We are going to change our own behaviour and consume it when it is available, and available cheaply.”

Mr. Holliday was speaking ahead of a speech last night to the Royal Academy of Engineering, in which he warned that the government was “looking more to communities and individuals to take power into their own hands.” 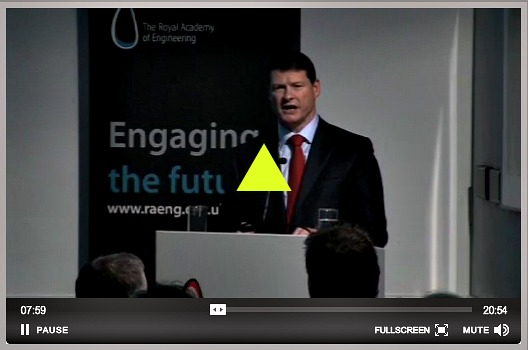 Click, above, to watch Mr. Holliday’s speech to the Royal Academy of Engineering (UK)

The following is a summary of Holliday’s speech—Editor.

Crucial decisions need to be made this year in order to deliver low carbon energy for the UK according to National Grid chief executive, Steve Holliday FREng.

Speaking to a packed theatre as a guest lecturer at The Royal Academy of Engineering on 1 March, Holliday warned that the UK faces a pivotal year as decisions loom on replacing critical assets, many of which are now 50 years old, with new infrastructure that will enable the UK to cut carbon dioxide levels by a third ahead of the 2020 deadline.

He said: “We cannot underestimate the scale of the engineering challenge that will be needed to deliver a sustainable energy future—one which I believe is going to lead to a renaissance in engineering.”

He believes the targets are “ambitious and demanding” as a quarter of the UK’s energy plants will be retired by 2020 and stressed that the UK must become less reliant on coal and embrace wind power, nuclear options plus carbon capture and storage technologies.

“The biggest increase will be in wind power with current plans set to target 15 percent of the energy mix by 2020 and up to a third of generation capacity by 2030, from less than 2 percent today,” said Holliday.

However, he predicts that gas will continue to play a big part in electricity generation and is likely to provide around a third of the UK’s energy mix in 2030, although it will be used predominately as a back-up to wind technology.

“We are headed for a greater diversity in electricity generation coming from a much greater geographic spread. We have to plan for flexibility in the system to manage more intermittent energy flows because a large share of our energy will rely on when and where the wind blows,” he said.

Holliday said National Grid expects new renewables to provide around 12 percent of capacity by 2030, which he insisted is essential so the UK can be flexible in adopting new technology. Reassuringly, he added that venture capitalists invested over £12bn in clean technology firms in 2010; a 30 percent increase from 2009.

Holliday warned that “Enormous investment in the industry is needed in the next decade. Ofgem says that we need £200 billion of investment by 2020 to upgrade our outdated energy assets. Crucial decisions are being made this year with the upcoming electricity market review and the network regulatory reviews. It is absolutely vital that the frameworks provide the incentives needed.”

He believes that investors need conditions that reduce the cost of capital and make sure much-needed finance becomes available. He also said that the UK’s legislation and regulation needs to be attractive to entice global players.

Holliday stressed the importance of not over-burdening the UK economy with unnecessary costs in the current precarious financial climate but being efficient with resources in order to meet the renewable energy targets.

“As we embark on this investment programme we need to focus on affordability. But the shift to a low carbon economy will bring with it new jobs, new businesses, new technologies—and the UK needs to participate in that opportunity and the growth it will create,” he added.

He also warned that pylons would still be used to carry power cables across the countryside, because it was 10 times more expensive to bury them.

“As a society, we all need to be clear about what we can and cannot afford,” he said.
·

Liberties aren’t given, they are taken.” 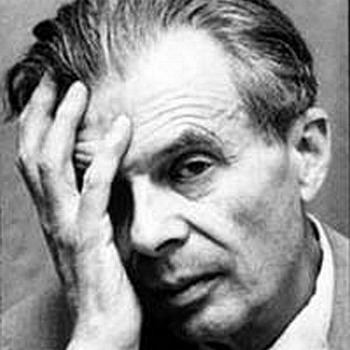