Editor’s note:  The following call to civil disobedience is being issued by the European Platform against Windfarms (EPAW).  Read it and appreciate the groundswell of global rage that is building against wind energy. 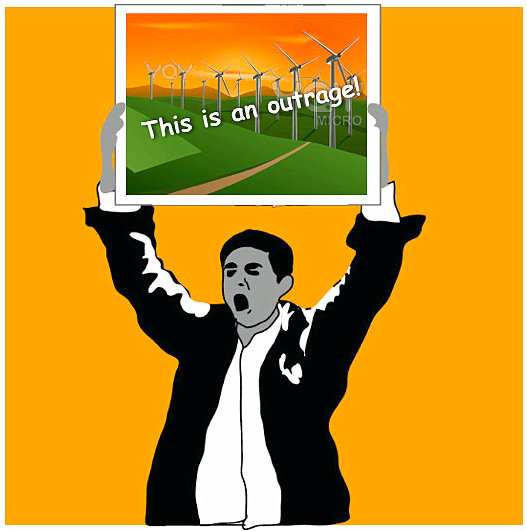 Opposition to windpower fascism is spreading across the world.  From Canada to New Zealand, there are today over 2,800 citizen groups fighting against the corruption, the speculation, and the violence to populations (human & nonhuman) carried out in the name of windpower.

We have listed 732 websites which carry the voice of these opponents.  This list is far from complete.

On April 3rd, 2012, groups from Ontario (Canada) will mobilize to show their discontent.  In Germany, other groups will act in various ways to express their solidarity with their Canadian colleagues, and with all the others that are fighting against windpower fascism around the world.”