Editor’s note:  The following is the Discussion section from an interesting survey done last spring by Central Michigan University.  Feelings ran high about Duke Energy’s proposed “Gail Windpower” project.  The chief lament among those opposed was that they were losing their beautiful, rural countryside to industrialization.

The good news is, the project was killed.  This is an explanation from the Duke Energy website (1/18/12):

Due to its need to focus on the construction of five new U.S. wind farms in 2012, Duke Energy Renewables is discontinuing development of the proposed Gail Windpower Project in Benzie County and Manistee County in Michigan. . . .

“Without question, the proposed Gail Windpower Project was the catalyst for a tremendous amount of discussion about wind energy in the region; much of it was respectful and fact-based, some of it less so,” said VP Milt Howard. “The exceptional natural wind resource in the region is not going away, so we encourage the counties and townships to continue pursuing a productive, fact-based dialogue about wind energy in the months ahead.”

Reading the following Discussion gives you a clue to why the project was shit-canned:  it was met with vigorous and informed opposition.. 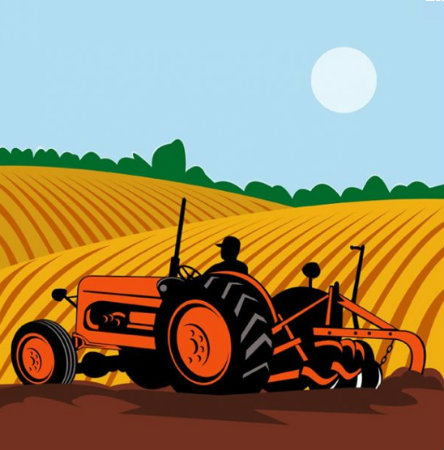 The Center for Applied Research & Rural Studies (CARRS) has conducted scores of community surveys since its inception. No survey project has generated as much interest as this one supported by Duke Energy. In fact, several landowners called us to make sure that we had appropriate contact information for them and to ensure that their viewpoints were included in the study.

Such interest is testament to the widespread interest among community members in the proposed Gail Windpower Project. And, this sample of township landowners shows how split the community is on this issue.

The number of people who have “no opinion” on the project is relatively low at less than 10 percent. Among people with a point of view, opinion is split almost 50/50, with slightly more landowners opposed to than supportive of the project. lt is important to note, however, that sample members who are opposed to the project are more likely to say that they are “definitely opposed,” while respondents who favor the project arc more likely to say that they “probably support” rather than “definitely support” the wind power project.

In addition, people who report that they are very knowledgeable about alternative energy and wind energy are more likely than the less knowledgeable to be opposed to the project.  Similarly, landowners who say that they are following the news about the Gail Windpower Project a great deal and who talk to residents in the area about the project are also more likely to be opponents rather than supporters. ln fact, educational level of the respondent is negatively related to project support, as highly educated respondents are more likely than poorly educated respondents to be opposed to the project. . . .

Finally, it is clear that a majority of landowners in Arcadia, Blaine, Joyfield, and Pleasanton townships give high ratings to the quality oflife in this corner of northwest lower Michigan, and those respondents who give the quality of life the highest ratings are the ones most opposed to the Gail Windpower Project. Interestingly, the chief reason for opposition the the wind power project involves concerns about its impact on the beauty of the area.

While technology may assist with the dampening of noise levels or vibration, people’s sense of aesthetics and their concerns about the project’s viewshed are not readily amenable to quick or technical fixes.