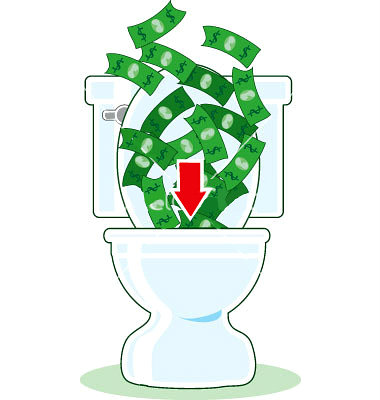 Editor’s note:  The following is quoted verbatim from the Wall St. Journal:

Federal subsidies have spurred the growth of renewable-energy production in recent years, but many of those subsidies are set to expire soon unless Congress acts.

“Supporters say the subsidies will allow renewable technologies to grow enough to become cost-competitive with conventional energy sources—and that their benefits include reduced pollution and decreased dependence on foreign oil.

“Critics want to scale back or eliminate the subsidies, arguing that renewable sources have had decades to get established but still aren’t cost-competitive with conventional energy.

“Tell us what you think in advance of a special report we’ll be publishing in The Wall Street Journal. We may use some of your comments in print.”

The vote currently stands as follows: