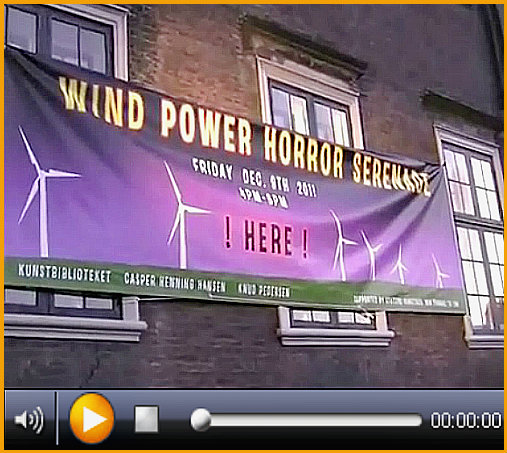 This is a true story of an old freedom fighter’s valiant stand against the unjustice of wind power, with music as a weapon.

On April 9th, 1940 Denmark was occupied by German troops.  In the first years of occupation there was no resistance.  Then a small group of youngsters in a high school in Aalborg, Northern Jutland, started a different kind of sabotage and began to steal weapons from the Germans.  Their activities had no real results, but the youths became known as the Churchill Club.

After a year or so the members were arrested and imprisoned for long time.

Knud Pedersen was one of them.  Today he is 86 years old and one of the last surviving freedom fighters from the time of German Occupation (1940-1945).

After he was finally freed, for decades Knud Pedersen and his wife Bodil have had a house in the forests of Southern Sweden.  In 2009 their paradise was threatened by a wind project in the forest around their home.  That made Knud start his resistance fight against this injustice against humans.  His contribution to our common resistance is a musical composition called “Wind Power Horror Serenade,” which was played in the middle of Copenhagen on December 9th 2011. 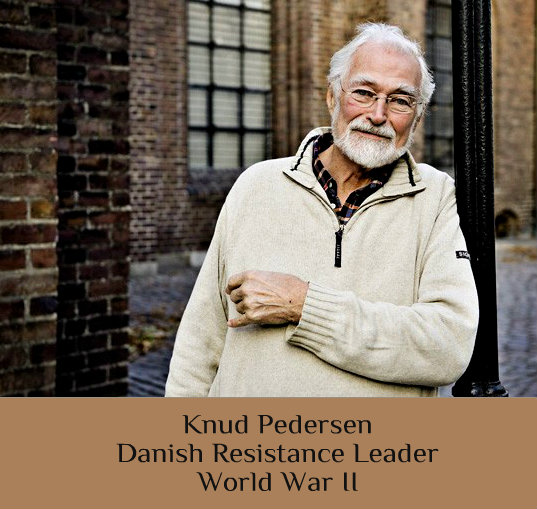