We did it! Raised $5K for the Therriens! (Vermont) 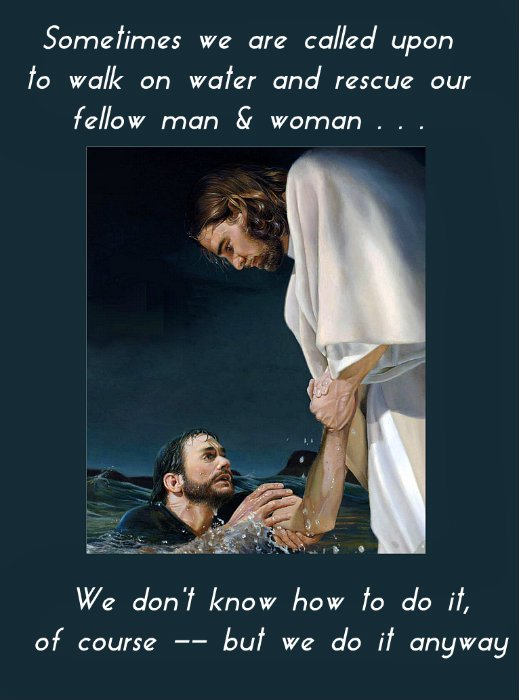 Sometimes we are required to “walk on water”—that is, do something we don’t know how to do.

So, we do it—then worry about how to do it, later.

This is such a miracle.  This past week, 20 people together pledged $5,000 to move this family—the Therriens—out of their home.  A home that is no longer a “home,” but an acoustically toxic nightmare that is swallowing them, whole.

Nina & I have been doing this “wind energy” bullshit for 9 years.  “Bullshit” because it shouldn’t have lasted 9 years.  Wind energy was already discredited, at least from the human health standpoint—in the 1980s!

It turns out that “reason” and “empirical evidence” and “common sense” and “justice” have nothing to do with wind energy.  Instead, one quickly discovers that wind energy is an ideological zombie; it refuses to die.  Its human casualty list is long.  Very long, and global.

All in all, it’s a really depressing story, with no clear end in sight.  Sometimes, however, there’s a bit of good news.  Truly good news!  Like this:  Readers of this site managed to dig deep and send serious money to a drowning family.

When I spoke to Luann last week, I raised the specter of suicide.  (Don’t raise your eyebrows.  It’s happened in Ontario and elsewhere.  And will happen, again.)  After all, the Therriens’ world has been pulverized and they are penniless.  (I had this corroborated by a third party source who knows them well.)

Instead, today there is rejoicing. 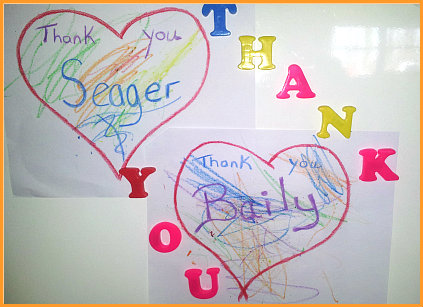 To all of you generous, kind-hearted, humane people who are helping us move out of our toxic home:

Honestly, I am stunned!  Flabbergasted!  And grateful—to know there are such honorable people who will give of themselves to someone they have never met.

My family’s heart has been touched in a way I never believed possible.

A simple Thank You just doesn’t seem enough to express how we feel right now!

Nevertheless, ‘Thank you so much!’

Sometime during the course of the week, as I sent Luann daily updates, she wrote back to the effect:  “I can’t believe you people are doing this!”

I liked that!  I liked her incredulity!

But, people were doing it!  By God, they were!  And—they did!

I answered Luann’s amazement with words I, frankly, never thought I would once again say in my life.  “My dear, evidently the message of ‘Peace, goodwill to men & women’ is not dead!” 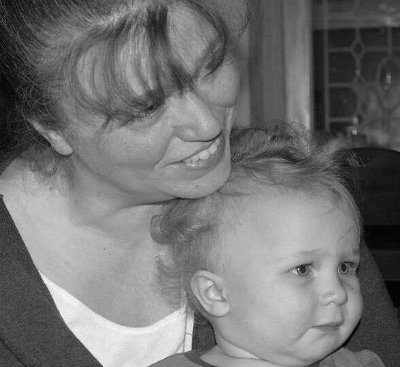 .
Note to those of you who pledged:  I will be contacting you, individually, tomorrow (Monday, Oct 14th) with the Therriens’ mailing address.

Luann tells me she will be sending each one of you a “thank you” note via postal mail.