“The government failed to protect my family’s health” (Australia)

·
Plea to the Governor-General of Australia
· 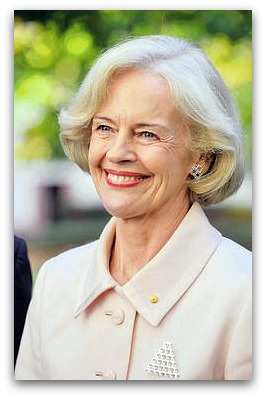 ·
“Please do not let what has happened to my family, happen to anyone else!”

I am writing to you, hoping that you will listen to people like me that have had experience living very close to wind turbines (wind farms).  We have had our whole lives destroyed from living extremely close to a very poorly planned wind farm built by Acciona Energy Company (Spain).

We have 4200 acres at Waubra, our entire farm is surrounded by wind turbines.  Our family home is 800 to 900 metres from 4 turbines.

Acciona has purchased 8 homes.  I can’t work it out; the company keeps telling us there is no problem at Waubra.  But why have they purchased 8 properties?  We think it was because the turbines were too close to homes, and were too noisy.

All those families did not want to leave their homes, but they had no choice because of the health impacts.  Living too close to the wind farm has destroyed what they once had, too.  The primary school has about 20 less children because so many families in the area have moved away—and we are one of those families.  (My son has had to leave Waubra Primary school.)

We had no choice but to walk away from our family home because the health impact and noise from the wind turbines were so bad.  I have had people call me from all over the place, WA, QLD, NSW, SA and America asking for advice.  People all over the world are having the same problems.  The turbines at Waubra were the biggest turbines that had been built and they are only going to get bigger and the health problem will, as well. 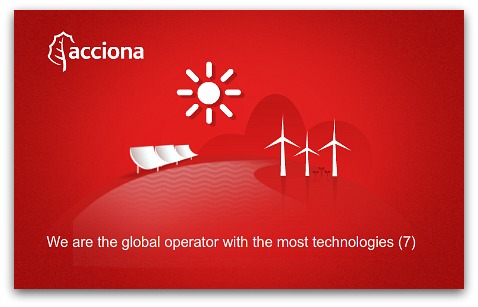 I just don’t understand why these wind farms aren’t being built all over Australia’s “open country,” and why are wind farms being built (or approved) in places where people live?  It is very un-Australian to be forced out of your home and have to purchase a house in Ballarat (which we did).  It has put huge financial pressure on my family and I, but we had no choice but to leave.  Our health is number one and it was really suffering, living so close to wind turbines. I do not want this to happen to other Australian families.

Wind farms have got to be better planned and there has got to be a health and impact study done properly.  The Senate inquiry recommended research, as well as independent noise monitoring inside people’s homes—but nothing has been done.  We, as people living 900 metres from wind turbines, are living proof that there is a very, very serious health problem living too close to wind turbines.  The only thing in our life that has changed is the Waubra wind turbines—in our backyard.

We as Australians do not just walk away for no reason from our home we built ten years ago.  We have a very big problem at Waubra.  Acciona submitted their first year report in last October, but the Minister clearly was not satisfied with the report.  I just don’t understand how a non-compliant wind farm can still operate if the Victoria Planning Minister, Matthew Guy, has not signed off on the wind farm which has been in full operation for 2 years this September.  The Minister still knows there is a problem with the non-compliant wind farm.  What is he going to do to fix the current mess he inherited? 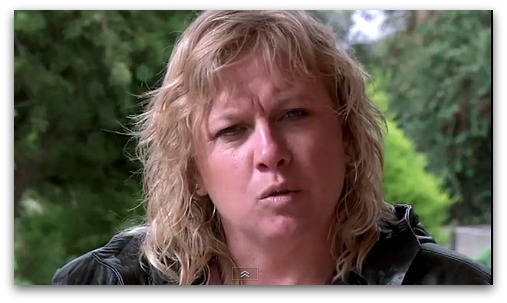 I am no expert; I am a farmer and mother of three children.  We all care for our environment.  We plant thousands and thousands of native trees each year on our farm.  We are living proof that wind turbines built too close to homes is not the answer.

I am worried that this federal government is going to drive many more families off their farms with the proposed carbon tax, as it will just be used to build more wind turbines, too close to homes and working farms.  I have told Julia Gillard about my family’s situation, but she’s not listening.  Nobody is listening! 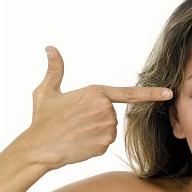 The government has failed to protect the health of my family.  Please do not let what has happened to my family, happen to anyone else!  Please stop giving Australia’s money away to Spain, and making us sick!