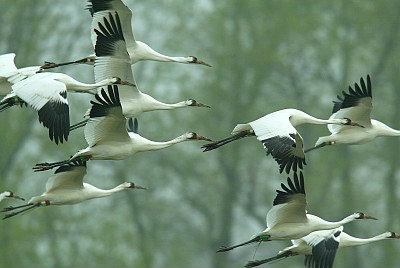 Somebody has to do a story. How long will the public put up with the lies coming from the U.S. Fish & Wildlife Service (USFWS) and the wind industry’s ongoing mortality cover-up? 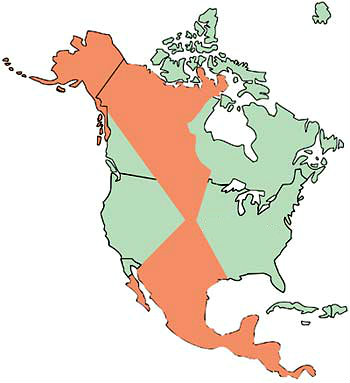 Despite captive breeding pumping up the numbers and decades of population growth, this population has been declining since 2006. The wind industry has been hiding bodies for decades, so the industry could expand with little resistance. Now, because of this fraud, the Whooping Crane is one of many species in steep decline from the insidious development of wind energy. 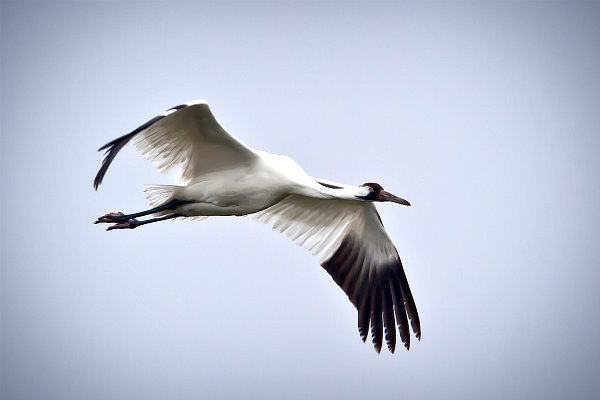 If you want to get to the bottom of all this in a hurry, just post a million-dollar reward for information about these endangered species being found dead at wind farms, so the wind industry personnel will start talking. Then we can finally put this terrible corporate lie to rest and move forward.