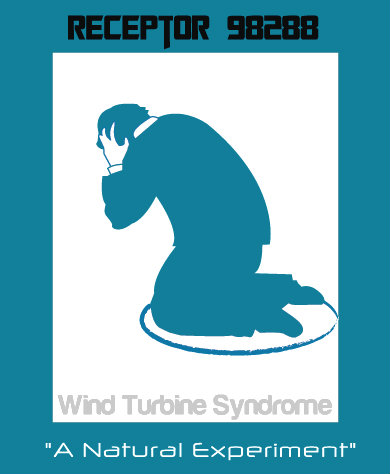 If you live within the shadow of a “windfarm,” did you know that you are no longer considered a “person”?  You’re now a “receptor” and you’re given a number.  Say, Receptor 15.

You think I’m joking?  I’m not.  Wind companies now refer to people as “receptors” — a receptor with a number assigned by the wind company.

Thus, my name is Calvin Martin, except, if I live within a windfarm, I would be Receptor 15 — or whatever number I am assigned by Big Wind.

Consider Leon Greenman.  Mr. Greenman was “Leon Greenman” till he found himself living within the boundary of a concentration camp in Hitler’s Germany.  A concentration camp where the Third Reich was engaged in the “natural experiment” of liquidating what the National Socialists (Nazis) considered the “weaker” and “less desirable” members of the human species.

Thus Mr. Greenman got hauled off to a camp called Auschwitz, and was stripped of his name.  To the staff at Auschwitz, he became No. 98288. 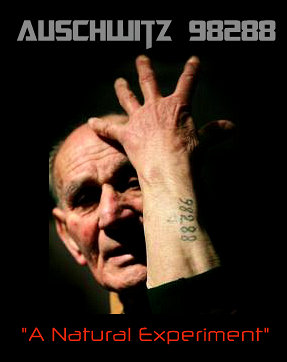 Here’s what keeps me awake at night.  How short a step is it from Receptor 98288 to Auschwitz 98288, I wonder? Both programs being necessary—Were they not?—for the greater good of society, for the greater good of the earth (to avert global warming, in the case of wind energy), and of course the greater good of the fatherland.  Both create jobs—don’t forget that bonus.  And both create a large redistribution of income.  Both are technological, organizational, and propaganda marvels—one showcasing the ingenious technology of mass genocide-while-pretending-it’s-okay (inspired by the Chicago stockyard/slaughterhouse model, some historians argue), the other the ingenious technology of mass illness-while-pretending-it’s-not-happening.