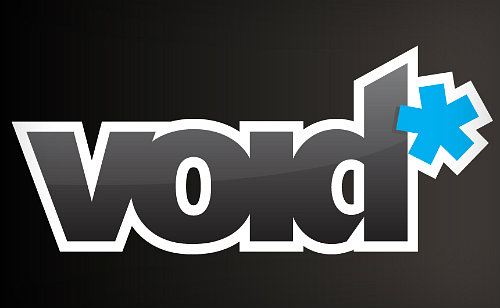 “Lack of information on health could be the way out of wind leases: Attorney Eric Gillespie”

An environmental lawyer says there is hope for landowners who want out of wind turbine leases.

Eric Gillespie, who currently is working for Plympton Wyoming in its court battle with Suncor Energy over wind turbine bylaws, gets “dozens” of calls from landowners who signed leases long before anyone realized the potential problems associated with the industrial turbines. Gillespie, who was slated to speak at a meeting organized by Conservation Of Rural Enniskillen Saturday, says some of those landowners are successfully getting out of what many people had believed are ironclad leases.

“We’re aware of at least three situations where it appears we have been successful,” says Gillespie.

“One of the elements that factually they all have in common is the apparent lack of information provided by the wind company at the time the agreement was signed,” he says. “Quite consistently there appears to be a lack of disclosure around potential health issues.

“Experts around the world have been saying for many years that industrial wind turbines cause certain effects on certain people; that is part of the reason why there is a mandatory setback in just about every country that has a high or a significant number of wind turbines. If you could place people safely in very close proximity, there would be no need for a setback. The problem is that while governments around the world acknowledge the health risks, participants, people who signed up in Ontario, don’t get any setback protection,” says Gillespie.

“When you sign the agreement you give up, in almost every case it appears, the 550 meter protection. It’s erased, it no longer applies.”

And that, Gillespie says, means farmers could find the lease they signed puts a turbine right in their backyard without ever being told that some people have headaches, tinnitus, and sleep deprivation because of the low frequency noise coming from the turbines.

“Those families who have agreed to take a turbine there are some with turbines 350 meters away from their homes. They’ve given up their protection often without knowledge of the risks.”

Gillespie says that would not happen in other industries.

“I’m going to sell you a car with no seatbelts without explaining the risks you take in not even having a choice to put a seatbelt on.”

So far, Gillespie says, landowners have been fairly successful using that argument in court. “There are going to be some other factors that will have to be considered but if somebody gave up their rights and were never told what they were putting at risk that is certainly a good starting point for a discussion with a lawyer.”