“These wind farms they ain’t pretty, and they sure ain’t bloody green” (Australian ballad) 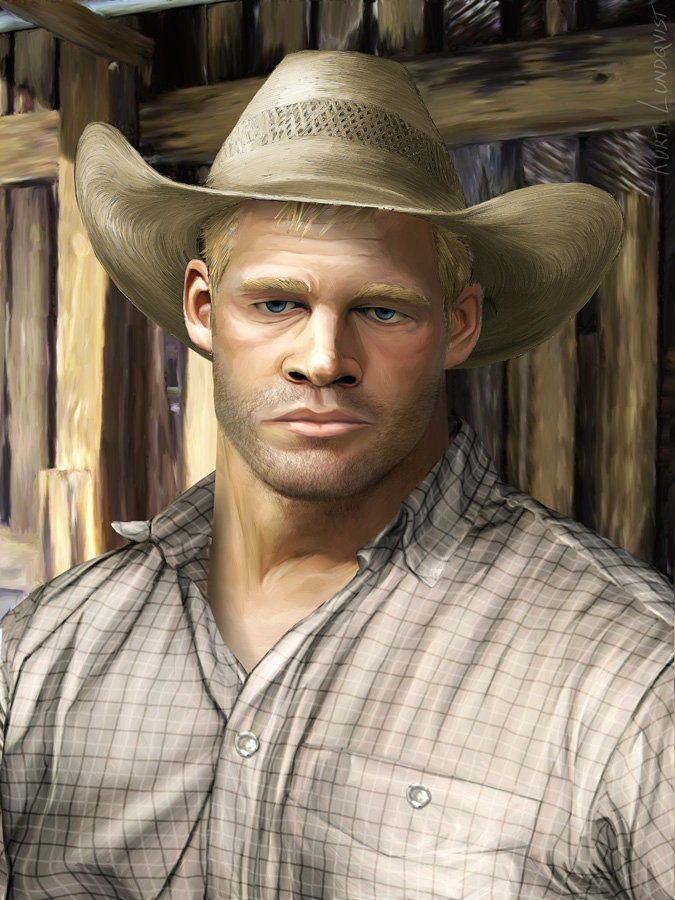 “An Ill Wind Blows No Good”

.
The good old Aussie Farmer is without peer and that’s the truth
Some might choose to argue but the pudding holds the proof
Governments give them nothing except a bit post-flood or drought
Squeaky wheels get the attention while the farmer toughs it out

More dangerous than the weather, they battle government decisions
That truly challenge logic, well, except to politicians
The live cattle export ban, what were they thinking there?
Allowing imports willy-nilly, it’s like they just don’t care
Desalination plants, billions down the drain
Just because some boffin said it wouldn’t rain again

They could’ve spent that cash on dams or to farm wet-season water
Give a little hope to the farmers’ sons and daughters
But they don’t know how to budget and they don’t know how to plan
There’s no vision for the future, politics is just a scam
Where you lie to get in power then keep on lying when you do
Hang in for a decade and get a lifelong pension too
Look they aint all rotten apples but jeez the stench is hard to cop
And you don’t need a crystal ball to know it starts right at the top
So when they start preaching “green” you know they’re really talking cash

Forget the carbon footprint, what they’re leaving is a rash
That will mutate to a cancer if they keep bowing down to greed
When it’s plain to everyone that common sense is what we need
If Coal Seam Gas is safe let’s see some guarantees
Otherwise get your poison spikes out of our water table please
Think Exxon Valdez or the Gulf of Mexico
It’s just too big a risk so the poison spikes must go
Bass Strait has still got plenty, there’s lots of gas to go around
We can’t risk the CSG if the process isn’t sound

Which brings us to the wind farms, Green Power so they say
But it’s just another con job at the back end of the day
A ruse to recoup millions corporations have outlaid
For a dodgy power source that just doesn’t make the grade

You still need a back-up system when the wind gets sick of blowing
Then it’s either gas or coal to keep the system going
So the so-called carbon credits don’t add up to much
But they sell them for a fortune so someone’s getting touched
And sure as hell it’s you and me, our wallets fund the scheme
While the wind turbine brigade they sit back and live the dream

Well, there was no blind eye being turned by Alby Schultz, now here’s a bloke
Who wasn’t being fooled by the mirrors and the smoke
He’s stood with them toe to toe, called them at their game
And when they finally tell the truth they will hang their heads in shame

Government-funded fraud while they masquerade as Green
They can’t survive without the subsidies, this goes way beyond obscene
Ten billion dollars plus is what they’ve promised these pretenders
That’s just in the next five years, you know there’s more on the agenda
All for a thing that doesn’t work, one of the dumbest plans on earth
The power that it generates costs way more than it’s worth

But they’re not just burning dollars, the environment suffers too
There are a heap of bloody things that they’re just not telling you
Those 60m blades, they can’t be broken down
So they’re encased in concrete coffins and buried underground
And you can’t ignore the fact they’re ugly, a blight on every farm
And they lie right to our face and say they don’t do any harm
Well tell that to the birds who get slaughtered every day
Or the bats whose lungs explode from the sound and pressure waves

With the birds all dead or gone, the insects have a ball
Where are the impact studies, were there any done at all?
Or were they done by those whose funding comes from government allocations
So they bodgy the results and join in the celebrations
The scientists keep their funding, the pollies get their dirty bucks
And we’re left to hold the baby, well I’m sorry but that sucks

And you can’t ignore Wind Turbine Syndrome, it’s making people sick
Headaches, nausea, tinnitus, these folk aren’t playing tricks
They don’t like seeing doctors, it’s hard to get them in the car
So if farmers say they’re crook well you know they bloody are
And it’s causing splits in families and neighbours having blues
You’ve got the ones who take the cash and you can’t blame them if they do.

A huge boost to pay the mortgage but it’s a decision based on fraud
And sadly they’ll find out the risk far outweighs the reward
See they’re swapping health for wealth and it’s a dangerous game to play
Can’t afford to leave but then they can’t afford to stay
If they do get crook and then get stuffed by farm devaluation
Will the Wind Turbine Brigade offer any compensation
Well we know the answer’s “no”, there’s no way that they care
So we need the people we elected to stand up and do what’s fair

Enough of all the bullshit, stop treating us like fools
We watch you prostitute yourselves to let people break the rules
Well the line has now been drawn, this is it, no ifs or buts
Put all the spin away, it’s time to show some guts
Throw your hands up in the air and admit that you’ve been wrong
All the crap we’ve had to wear has gone on way too long
So lets stop all the subterfuge, wind turbines are a farce
Giant bloody fire-traps, huge pains in the ass
Killing birds and killing bats, making people ill,
Humungous ugly money pits and we’re left to pay the bill

We’ve laid the facts out on the table, if we’re wrong then show us how
And when you own up to the truth, then the time to act is now
Reclaim your integrity, stand up and join the fight
Look into your hearts and just do what’s bloody right
Nothing’s set in stone, you know it’s not too late
Front the turbine people and just say “it’s over, mate”
The dollars just aren’t worth it, that’s the way it’s always been
Because these wind farms they ain’t pretty and they sure ain’t bloody green