Farewell to a Turbine Refugee 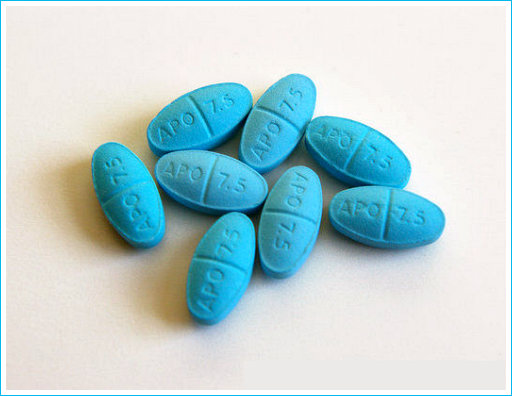 I have a friend who is about to become a turbine refugee. I’ll call her Jenny because her peace and privacy have already been violated enough; but I assure you she is very real.

In case you think the term refugee is an exaggeration, look up the definition. It denotes someone who flees their home to avoid danger or to find a place of safety and asylum. If you want to really hear Jenny’s stories with an open heart, ask yourself what could cause you to leave your family, your home and your friends.

Jenny moved to this area over 30 years ago, when she got married and finished school. She dreamed of being an architect; but like so many of us, life had other plans for her. She and her husband ended up buying a home and raising a family. She started a small but successful business, working outdoors with plants and flowers, which she loves. She also grew to love her quiet little, coastal New England town with its cast of quirky but endearing characters, and the peaceful, beautiful vistas of life along the coast.

About nine years ago, Jenny and her husband had a chance to buy a parcel of land in an especially quiet area with plenty of open space between neighbors. Even better, she got the chance to design her own home, one that would fit her and her family’s lifestyle, like hand in glove. Nothing is perfect, but it was a very good home and a good life. As her son grew older, Jenny dreamed that someday he would get married right on this property, at the home she had designed—a summer wedding with enough flowers to remember for a lifetime. That was the dream that was about to turn into a hellish nightmare in just a few short days.

About 2 years ago, one of her neighbors signed a contract with a private wind developer to site a 1.5MW industrial wind turbine just 1300 feet from her beloved home. Jenny was not fearful at first because she did not know that turbines are intensely toxic for some people; nor did she know that she was a “sensitive receptor.” Jenny’s life turned instantly for the worse when the turbine started spinning. The turbine affected her husband, too; but not with same severity as her. It was still just the beginning of a long, steady, irresistible downward spiral to hell.

One sleepless night turned into another. She often awakened with that strange feeling of dizziness that you sometimes get when you are disturbed from a deep sleep, only it didn’t go away after a few minutes. There was the strange feeling of anxiety, too, as though something was terribly wrong but she was unable to put her finger on it. Her energy level sagged from lack of sleep. The strange “thrumming” sensation was all around, like it was inside her head and chest, too. Even when the turbine was not spinning, she was stressed and anxious, wondering when it would start again.

She tried everything to cope, hoping she might gradually get used to it. Noise machines, sleeping pills, nothing seemed to help. She began sleeping in the basement because sometimes the vibrating thrum from the turbine was not quite so bad—sometimes. Naturally, this took its toll on her marriage. The relentless thrum was taking its toll on her business, her health, and her coping mechanisms, as well. Gradually, she began to sink into depression.

As days turned to weeks, and weeks to months, it slowly dawned on Jenny that she was in a fight for her life and stopping the turbine was the only way to win. She tried reasoning with her neighbor, who dismissed her as a crackpot or hypochondriac. After all, it didn’t make him sick. She tried to get help from town officials, but they were too busy putting up turbines of their own to listen to a handful of disgruntled residents. Finally, she tried suing her neighbor. She watched as her rainy-day savings dwindled away. Five, ten, fifteen, then twenty thousand; but the turbine kept spinning. Justice turns much more slowly than turbines. In despair, Jenny began to have what psychiatrists call “suicidal ideation.” In fact, it was much more that ideation. She was stockpiling her sleeping pills.

Ironically, her mother began to suffer from a debilitating illness that prevented her from living alone any longer. Jenny could not go through with her plans just yet. By putting her mother’s needs first, her own daily existence became an agonizing test of endurance. Then, mercifully, the town decided to curtail the operation of all turbines to consider the impact on public health. But his fragile flame of hope was soon snuffed out. After a couple of months of respite, the town decided to restart the turbines, citing the urgent financial needs of the town.

I had hoped that Jenny would not return to her darkest thoughts, but my hopes were in vain. Deciding to give it one last try, she went to a public meeting in town setup to “build consensus” about what to do about the turbines. It is hard to listen to debate about megawatts, decibels, revenue shortfalls and energy costs being discussed as though they are all just as important as your health, your life. People do not understand or simply refuse to believe that your life is hanging in the balance. To many, you are just collateral damage in the war to save the planet.

Just before arriving home, Jenny took enough pills to end her life. Fortunately, she confessed what she had done before she lost consciousness. She wanted to live. Her husband got her to the hospital in time to save her. She is in counseling now and it must be helping because she told me “We need to get the message out to all turbine sufferers. . . . No location is worth dying for.”

But she is left with only one option. Escape. She had been ready to move to the mid-West, where she knows no one; but it was the only place where she could afford a small place to start over on her own. Her funds are nearly exhausted. Her husband felt he could not leave with her because he is just three years from his retirement benefits, the last financial leg they have to stand on. Luckily, his heart overruled his head after rushing her to the hospital the other night. He is cashing in what little benefits he is eligible for, so they can find a small place together where no turbines can be built. They do not expect to get much for their place—assuming they can even sell it.

It is hardly a Hollywood ending. With no money to retire on, the prospect of finding work when you are approaching retirement in a down economy is grim—but it is still better than the alternative ending they had in store. At least they are together, for better or worse.

When people are forced to leave behind everything they have loved and worked for, so hard, in order to save their lives, there is no other word for it—they are refugees. There are thousands in the same situation as Jenny, all around the world. Every day, a few more of them are forced to abandon their homes to save themselves. When we build turbines too close to vulnerable people, we exact a terrible price on our neighbors to ease our own conscience about our energy gluttony.

I am deeply saddened to see my friend leave like this and I’m afraid Jenny will not be the last. Unless something is done to stop the turbines, I’m sure I will be saying farewell to more of my friends in Little Bay soon. 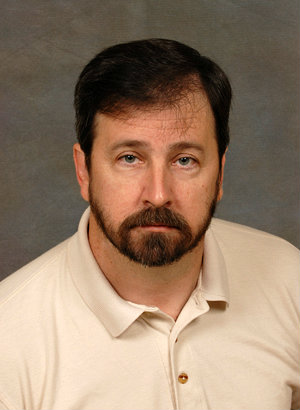